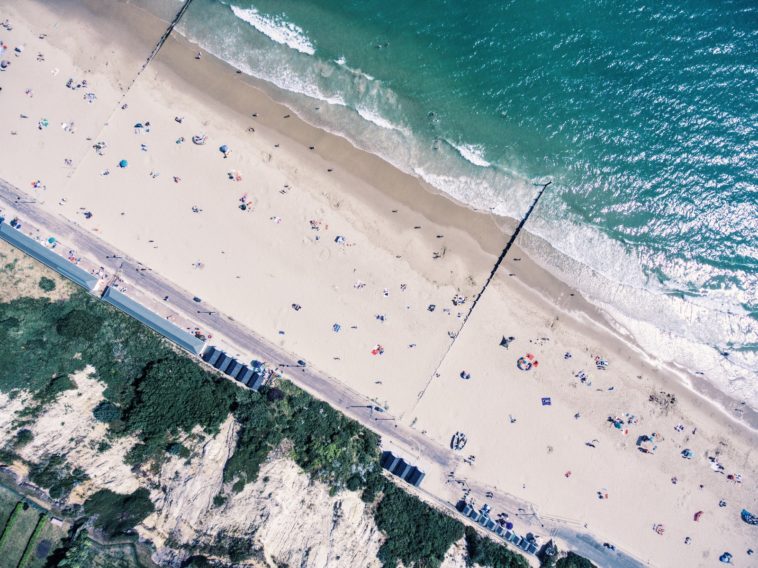 Bournemouth is a large coastal resort town in the ceremonial county of Dorset, England. According to the mid-year estimates for 2010 from the Office for National Statistics, the town has a population of 168,100, making it the largest settlement in Dorset. It is also the largest settlement between Southampton and Plymouth. With Poole and Christchurch, Bournemouth forms the South East Dorset conurbation, which has a total population of approximately 400,000.