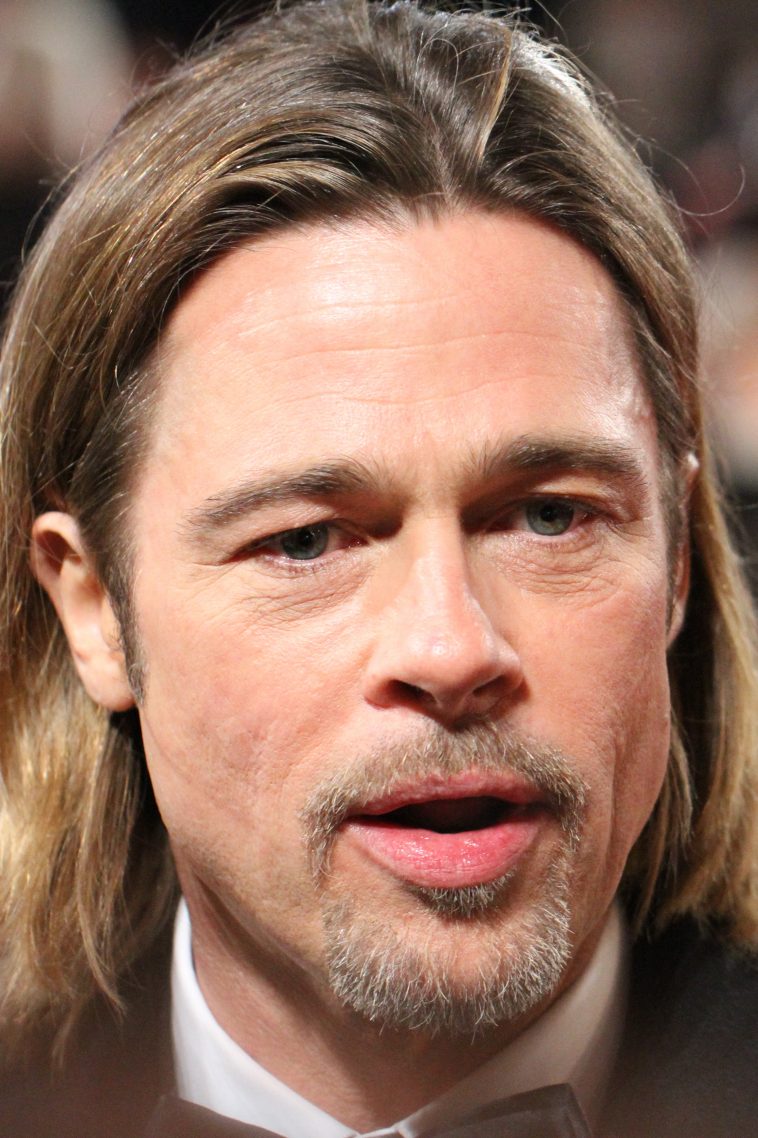 William Bradley “Brad” Pitt (born December 18, 1963) is an American actor and film producer. Pitt has received four Academy Award nominations and five Golden Globe Award nominations, winning one Golden Globe. He has been described as one of the world’s most attractive men, a label for which he has received substantial media attention. Pitt first gained recognition as a cowboy hitchhiker in the road movie Thelma & Louise (1991).