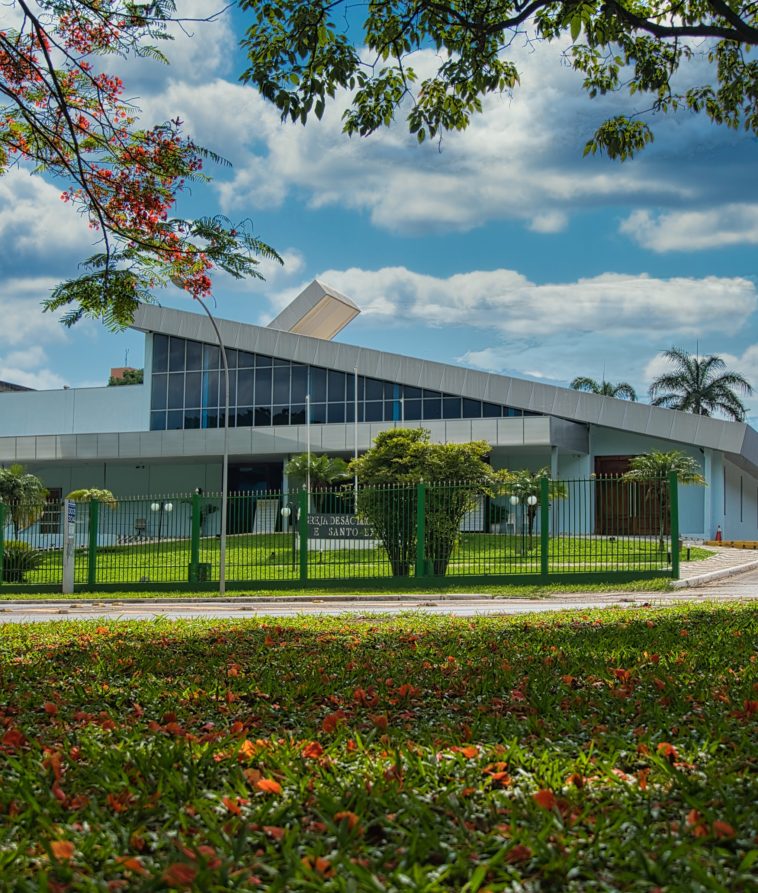 Brasília is the Brazilian capital of Brazil. It was built in 1956 by architect Oscar Niemeyer and landscape artist Roberto Burle Marx, as an administrative center for all government functions then located in Rio de Janeiro. Brasilia has a population of 2 million with 3 million living just outside its borders making it larger than any other city on this continent! Brasilia is located in the Brasília/Distrito Federal area, which is the Central-West Region of Brazil. Brasilia lies on a plateau 905 feet above sea level and covers an area of about 816 square miles. Brasilía International Airport serves Brasília with direct flights to Sao Paulo, Rio de Janeiro, Belo Horizonte, Porto Alegre, and other Brazilian cities. Brasília’s winters are cool while its summers are hot!

Brasilia was built near the location of Brazil’s first capital – Salvador, Bahia ; 1,600 km (994 mi) northwest from there. The original name for Brasília was Brasíli das Arvores (“Brazil among the trees”), because of the dense forest which was cleared to build Brasília. Brasília became Brazil’s new federal capital in 1960 and replaced Rio de Janeiro. Brasilia is the country’s administrative center but it does not have the capital city status. Brasilia has been built from scratch, with no previous city structure of any kind upon which to build. Brasília also is the name of a satellite town (district) smaller than Brasília itself, located about 10 kilometers away from downtown Brasília. The greater Brasílica area includes other satellite cities, villages and towns spread throughout its region, totaling approximately 4 million inhabitants by 2005 estimates.