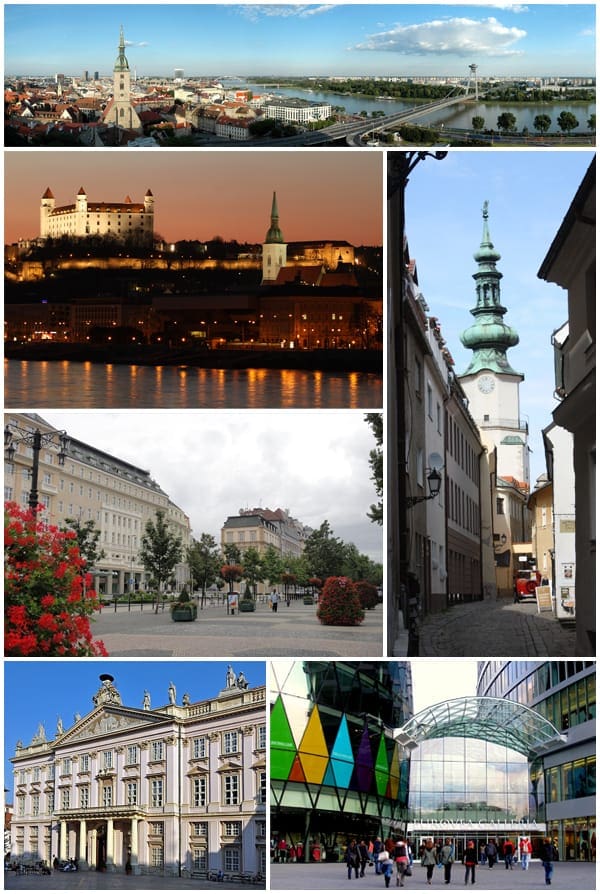 Bratislava is the capital of Slovakia and, with a population of about 460,000, the country’s largest city. Bratislava is in southwestern Slovakia, occupying both banks of the Danube River and the left bank of the Morava River. Bordering Austria and Hungary, it is the only national capital that borders two independent countries. Bratislava is the political, cultural, and economic centre of Slovakia. It is the seat of the Slovak president, the parliament, and the Slovak Executive.