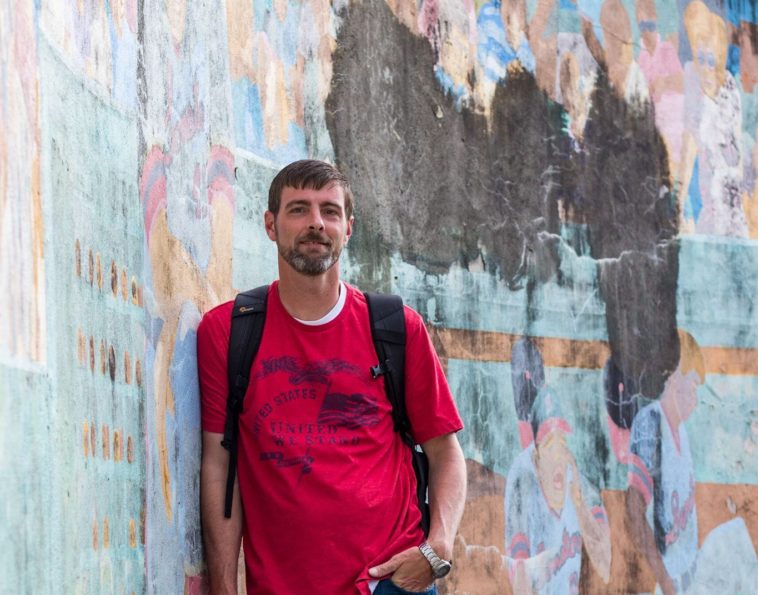 Army veteran, originally from North Carolina. He moved to Southern Maryland after the military and started his career as an IT Professional in 2006. In December 2016 he purchased his first camera with intention of just taking better quality pictures than his cell phone. Within one year of owning his camera, Brian became hooked on the creative ability that a professional camera gave him and pursued photography full time! After realizing his ability to help people through photography, he set goals of becoming a professional photographer. In January 2019 he started his own Facebook page called Brian Haislip Photography which led to launching his website in September 2019 and creating the SOMD Photography Facebook group in January 2020. Since starting this journey in January of 2019, he has sold prints across the country and been featured in newspapers magazines online publications news outlets among other things. He has loved photography since he was young, but it wasn’t until the last two years that he started to take his hobby seriously by using it as a way of raising money for others in need or simply taking pictures of anything he could point his camera at! Brian’s favorite type of photography is long exposure night shots because they are so beautiful and peaceful, but he also enjoys photographing landscapes too. He currently works as an IT Specialist but his passion lies in photography. Brian loves to capture the beauty of life and share it with others through his work.