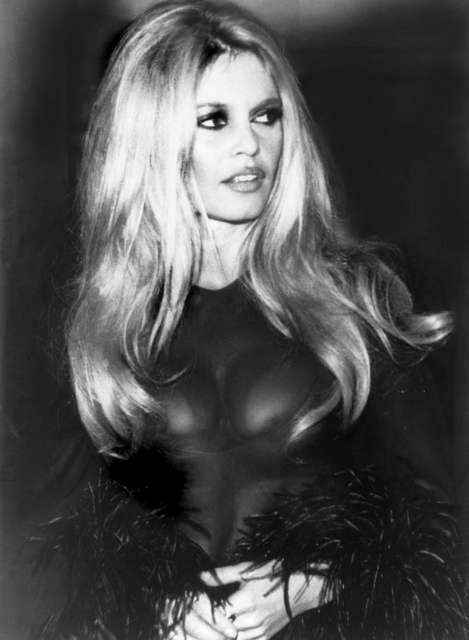 Brigitte Anne-Marie Bardot is former French actress, singer and fashion model, now an animal rights activist. She was one of the best known sex symbols of the 1950s and ’60s. Starting in 1969, Bardot’s features became the official face of Marianne (who had previously been anonymous) to represent the liberty of France. Bardot was an aspiring ballet dancer in early life.