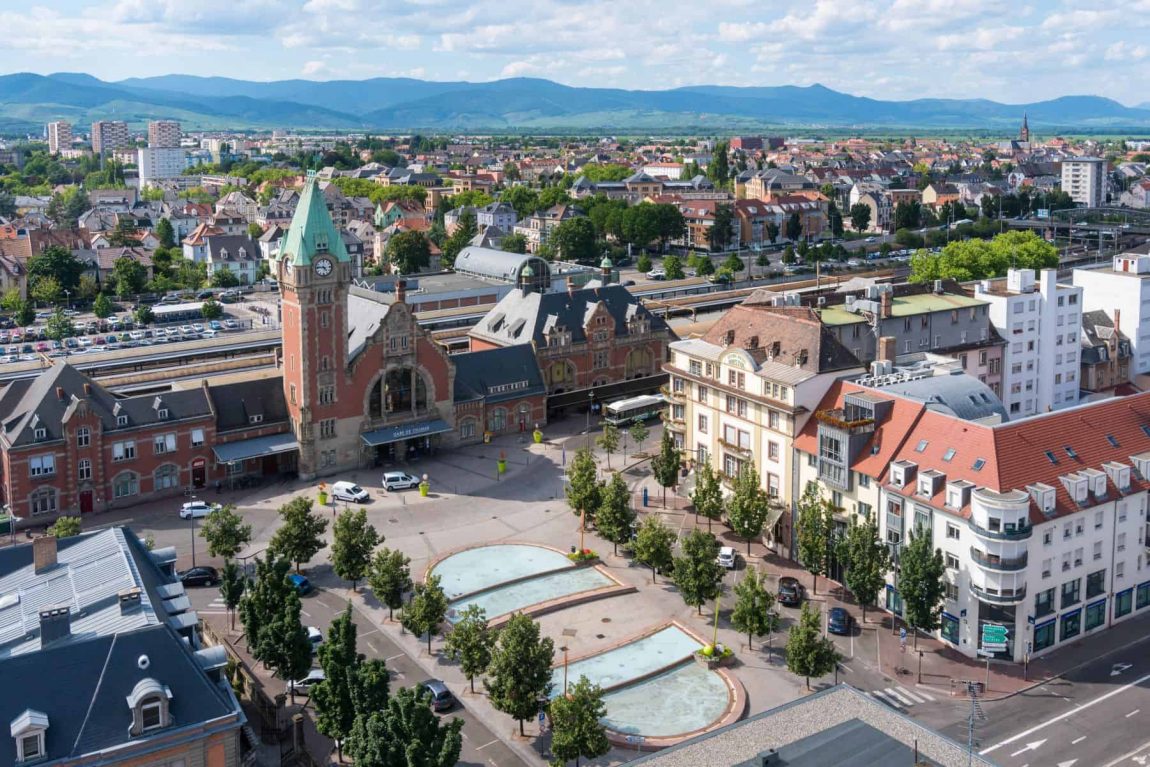 Bristol Listen/ˈbrɪstəl/ is a city, unitary authority area and ceremonial county in South West England, with an estimated population of 433,100 for the unitary authority in 2009, and a surrounding Larger Urban Zone (LUZ) with an estimated 1,070,000 residents in 2007. It is England’s sixth and the United Kingdom’s eighth most populous city, one of the Core Cities Group and the most populous city in South West England.