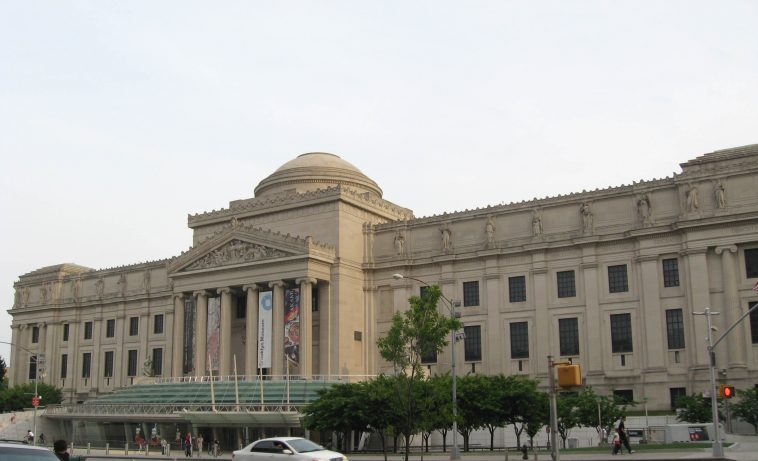 The Brooklyn Museum is an art museum located in the New York City borough of Brooklyn. At 560,000 square feet, the museum holds New York City’s second largest art collection with roughly 1.5 million works. Founded in 1895, the Beaux-Arts building, designed by McKim, Mead and White, was planned to be the largest art museum in the world. The museum went through struggles to maintain its building and collection, only to be revitalized in the late 20th-century, thanks to major renovations.