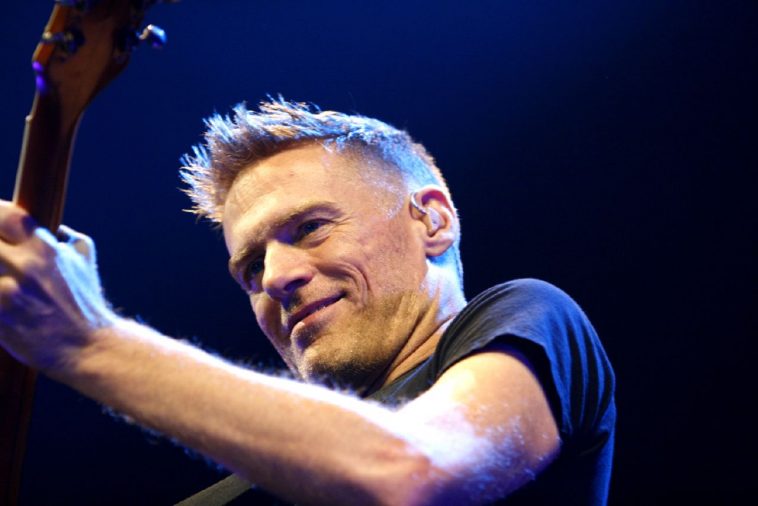 Bryan Guy Adams, OC OBC (born 5 November 1959) is a Canadian rock singer-songwriter, musician, producer, actor and photographer. For his contributions to music, Adams has garnered many awards and nominations, including 20 Juno Awards among 56 nominations, 15 Grammy Award nominations including a win for Best Song Written Specifically for a Motion Picture or Television in 1992.