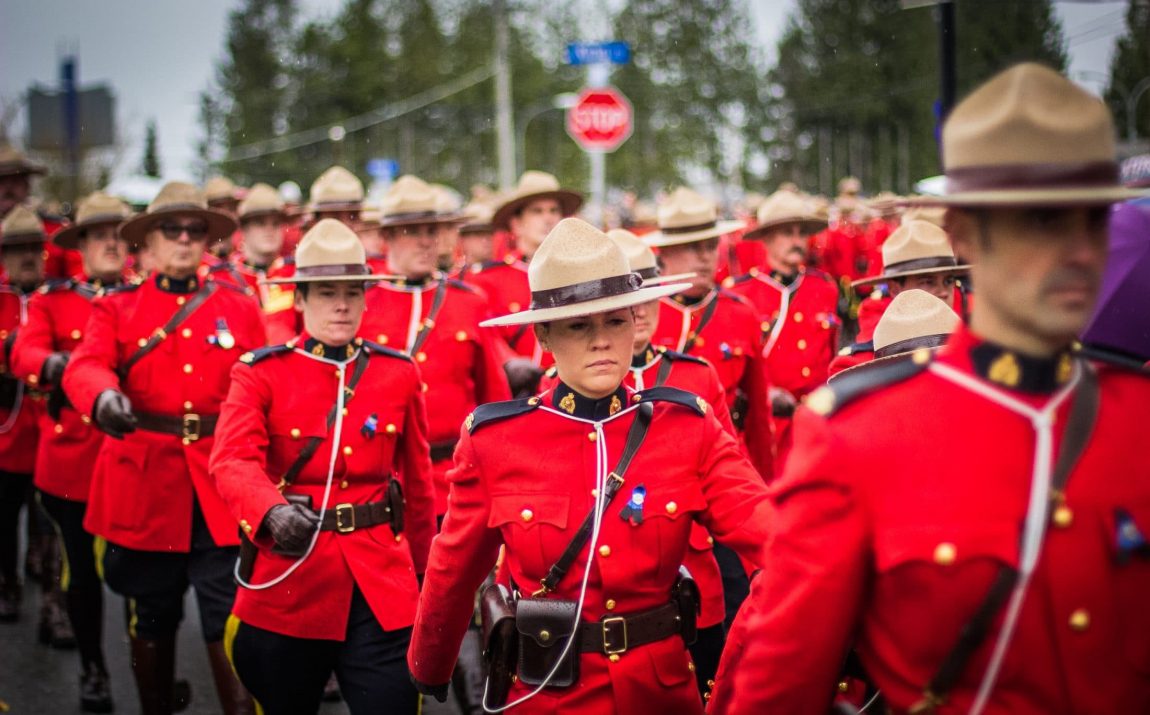 Canadians (singular Canadian; French: Canadiens) are the people who are identified with the country of Canada. This connection may be residential, legal, historical or cultural. For most Canadians, several (frequently all) of those types of connections exist and are the source(s) of them being considered Canadians. Aboriginal peoples, according to the 2006 Canadian Census, numbered at 1,172,790, 3.8% of the country’s total population.