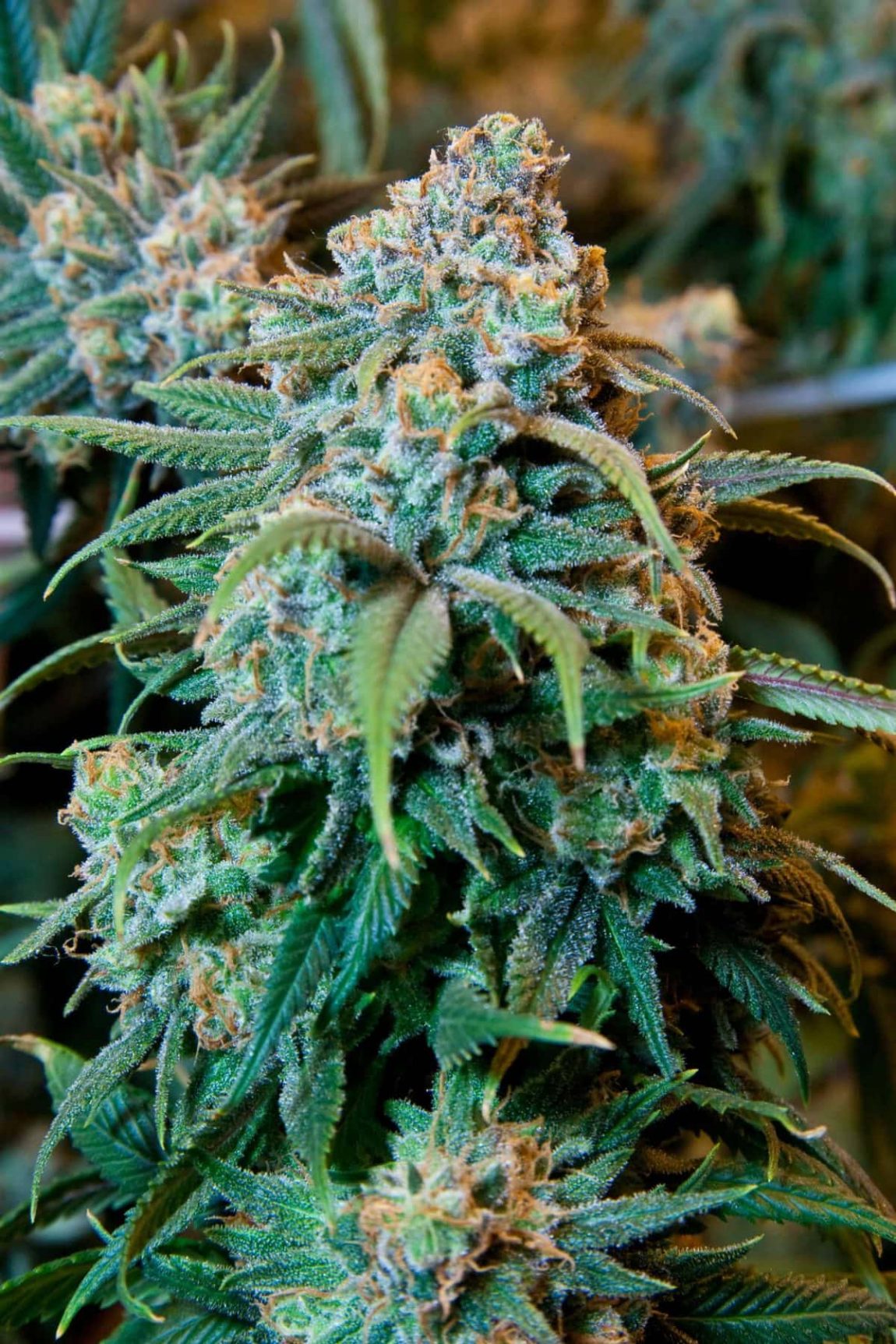 Cannabis, also known as marijuana (from the Mexican Spanish marihuana), and by other names, is a preparation of the Cannabis plant intended for use as a psychoactive drug and as medicine. Pharmacologically, the principal psychoactive constituent of cannabis is tetrahydrocannabinol (THC); it is one of 483 known compounds in the plant, including at least 84 other cannabinoids, such as cannabidiol (CBD), cannabinol (CBN), tetrahydrocannabivarin (THCV). and cannabigerol (CBG).