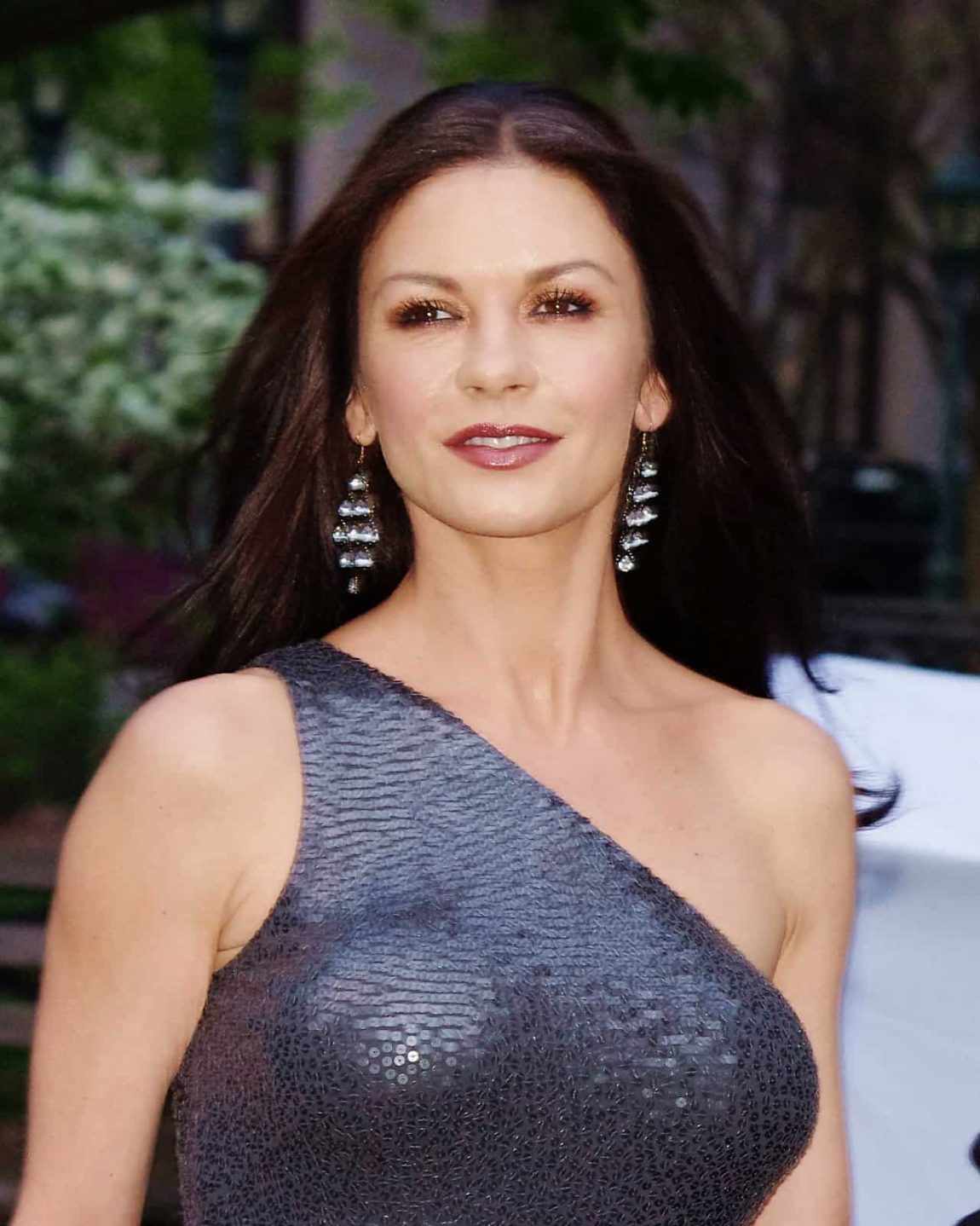 Catherine Zeta-Jones, CBE is a Welsh actress. She began her career on stage at an early age. After starring in a number of United Kingdom and United States television films and small roles in films, which included The Darling Buds of May from 1991 until 1993, she came to prominence with roles in Hollywood movies including the 1998 action film The Mask of Zorro and the 1999 crime thriller film Entrapment.