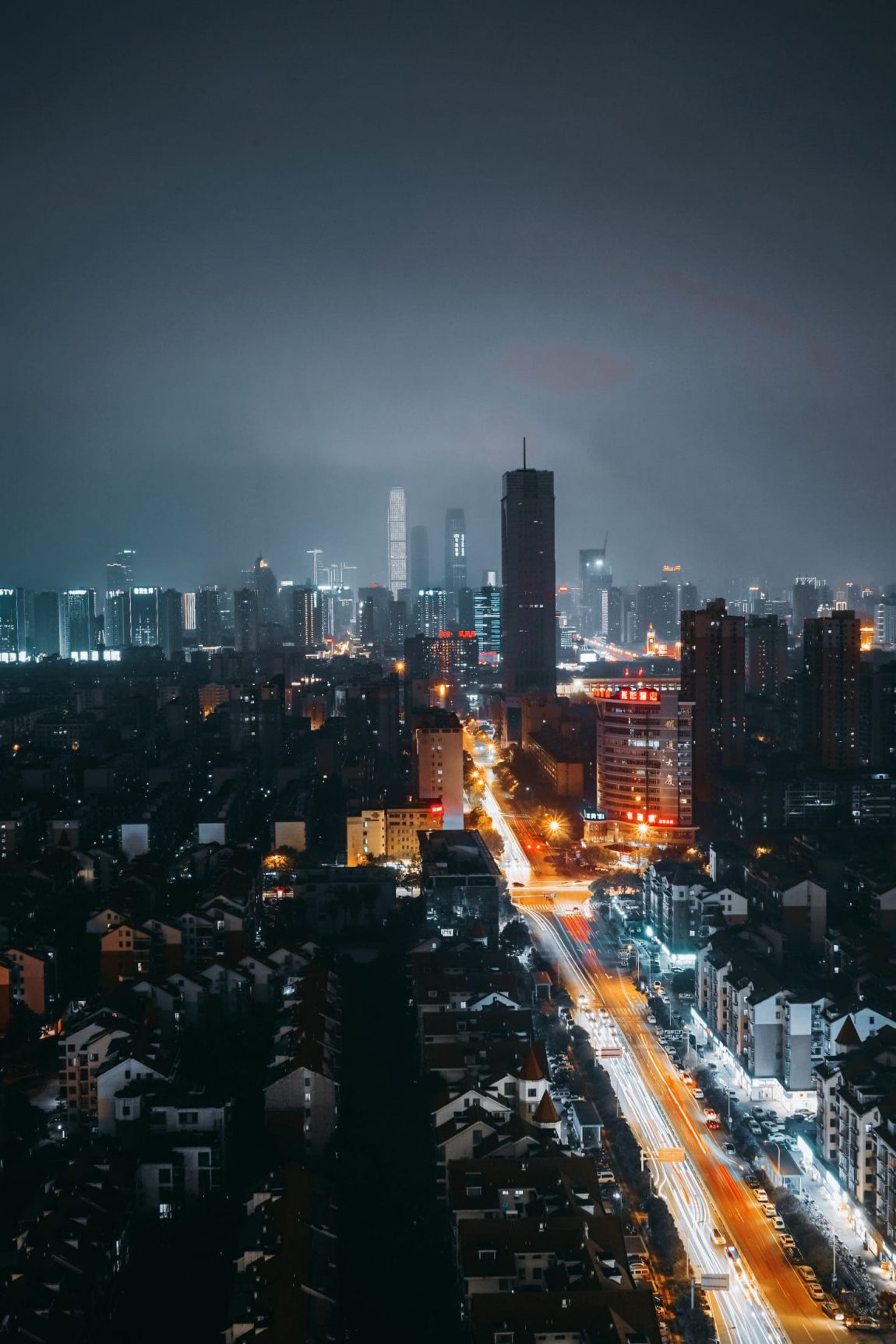 Changsha is the capital city of Hunan, in south-central China, located on the lower reaches of Xiang River, a branch of the Yangtze River. Its municipality covers an area of 11,819 square kilometres and, according to the 2010 Census, a population of 7,044,118 inhabitants. Changsha was important from the time of the Qin dynasty (221–207 BC). In AD 750–1100 Changsha was an important commercial city, and its population increased greatly.