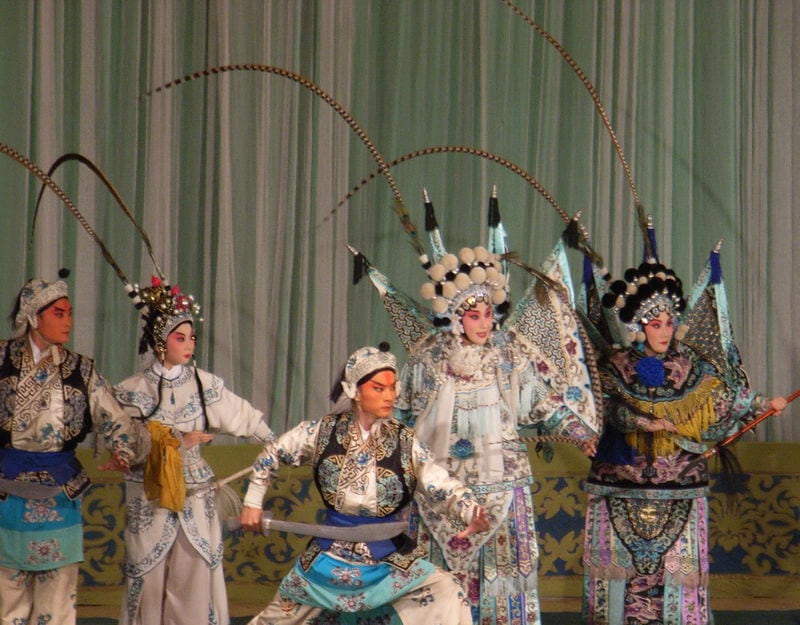 Chinese culture is one of the world’s oldest cultures. The area in which the culture is dominant covers a large geographical region in eastern Asia with customs and traditions varying greatly between provinces, cities, and even towns. Important components of Chinese culture include literature, music, visual arts, martial arts, cuisine, etc.