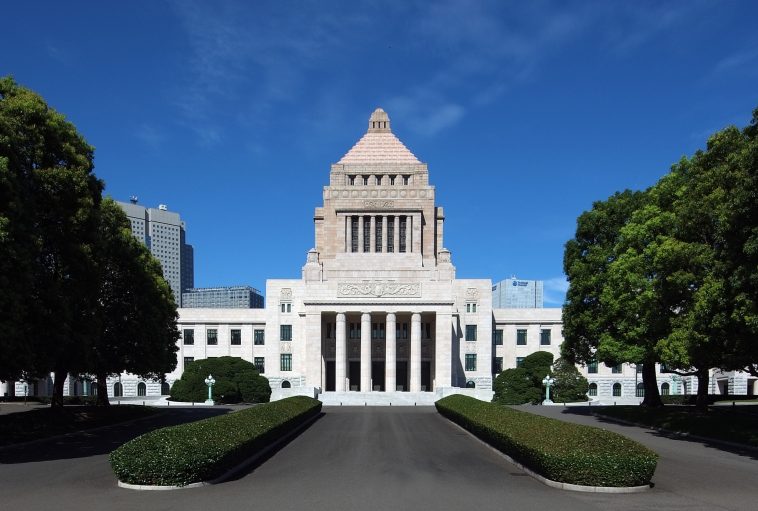 Chiyoda, Tokyo is one of the 23 special wards in central Tokyo, Japan. In English, it is called Chiyoda City. As of October 2007, the ward has an estimated population of 45,543 and a population density of 3,912 people per km², making it by far the least populated of the special wards. The total area is 11.64 km², of which the Imperial Palace, Hibiya Park, National Museum of Modern Art, and Yasukuni Shrine take up approximately 2.6 sq. km, or 22% of the total area.