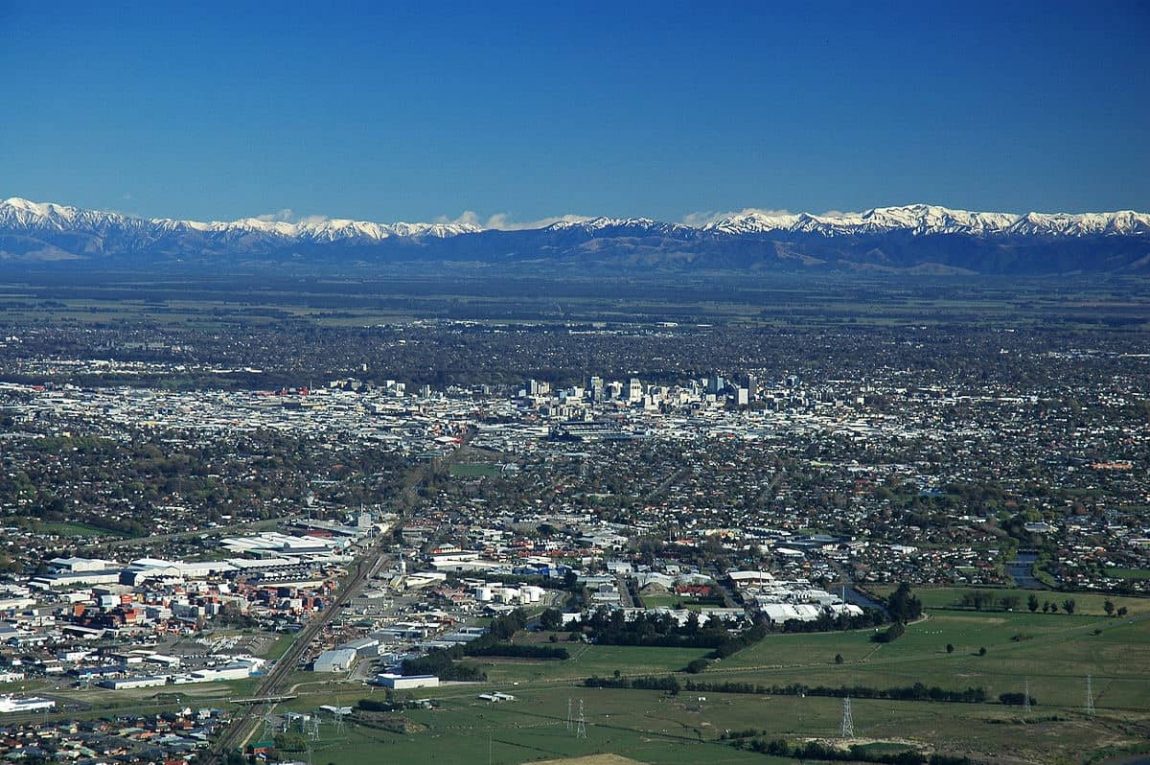 Christchurch is the largest city in the South Island of New Zealand, and the country’s third-largest urban area. It lies one third of the way down the South Island’s east coast, just north of Banks Peninsula which itself, since 2006, lies within the formal limits of Christchurch. The city was named by the Canterbury Association, which settled the surrounding province of Canterbury. The name of Christchurch was agreed on at the first meeting of the association on 27 March 1848.