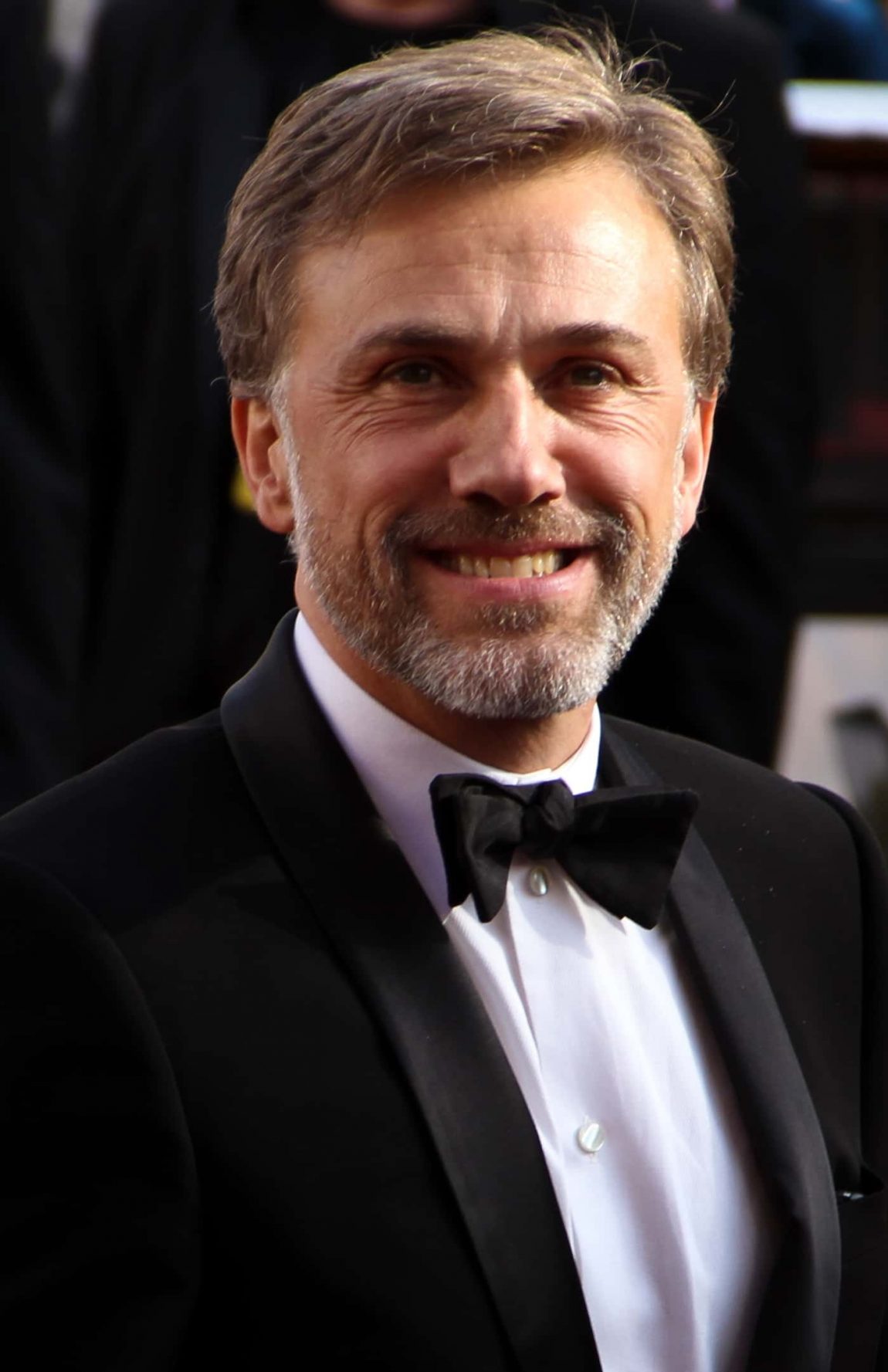 Christoph Waltz (born 4 October 1956) is an Austrian-German actor. Internationally, he is best known for his works with American filmmaker Quentin Tarantino. He received acclaim for his supporting roles as SS-colonel Hans Landa in Tarantino’s Inglourious Basterds (2009) and bounty hunter Dr. King Schultz in Tarantino’s Django Unchained (2012). For each performance, Waltz won an Academy Award, a BAFTA Award, and a Golden Globe Award for Best Supporting Actor.