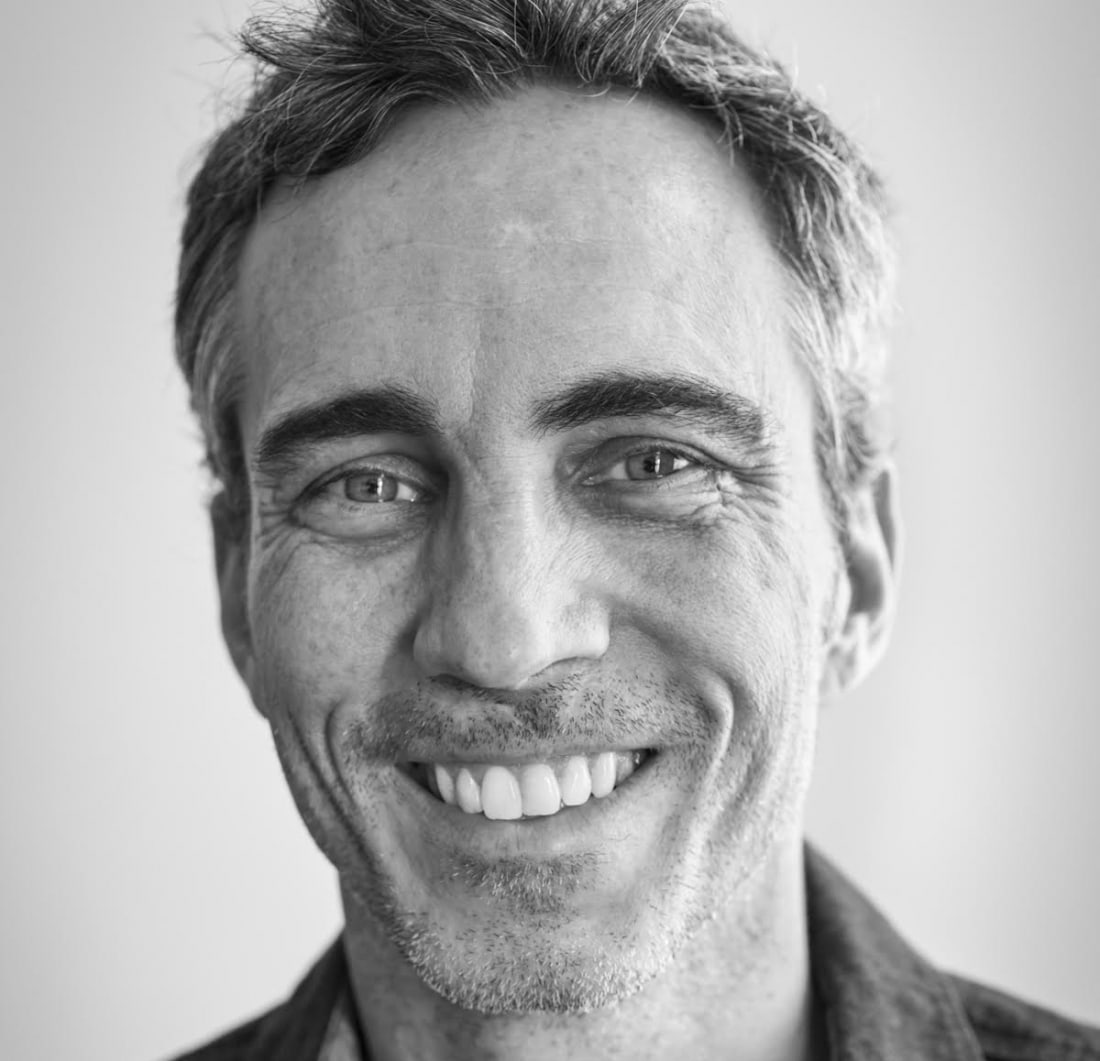 Christopher Payne is an American photographer who specializes in industrial and architectural photography. Payne is the author of Making Steinway: An American Workplace, North Brother Island: The Last Unknown Place in New York City, Asylum: Inside the Closed World of State Mental Hospitals that includes a foreword by Oliver Sacks, and New York’s Forgotten Substations: The Power Behind the Subway. Originally trained as an architect, Payne has exhibited his photographs in the United States, the United Kingdom, and the Netherlands.