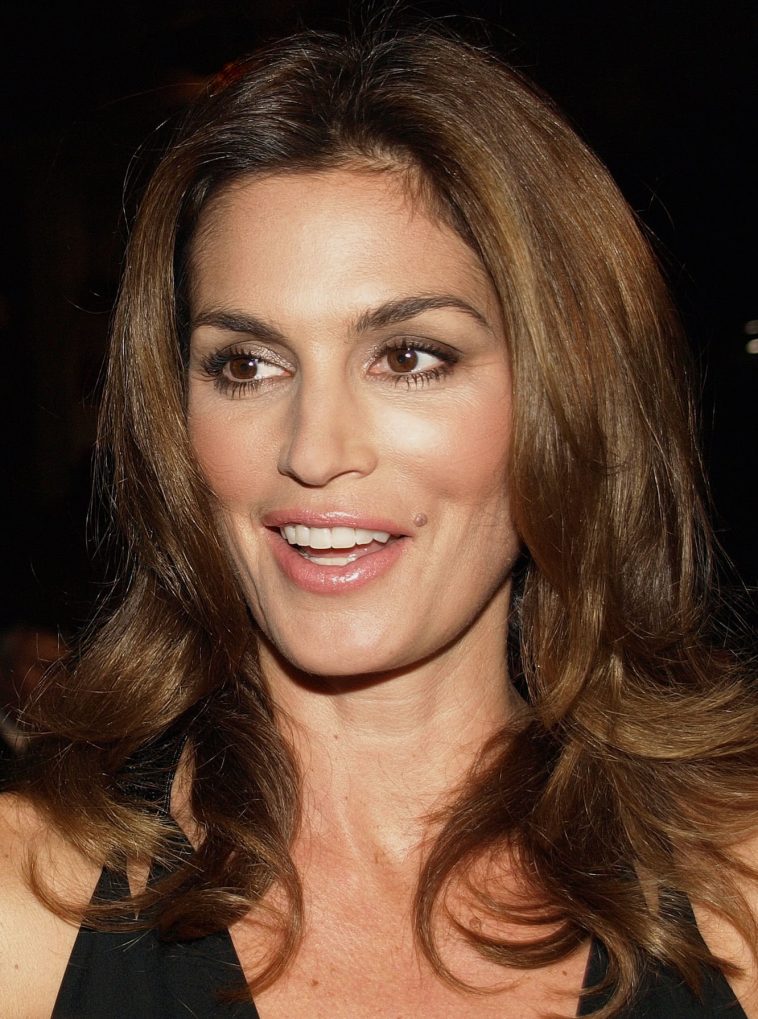 Cynthia Ann “Cindy” Crawford (born February 20, 1966) is an American supermodel. Crawford is known for her trademark mole just above her lip, and has adorned hundreds of magazine covers throughout her career. Her success at modeling made her an international celebrity that has led to roles in television and film, and to work as a spokesperson. In 1995, Forbes magazine named her the highest paid model on the planet. She was named No.