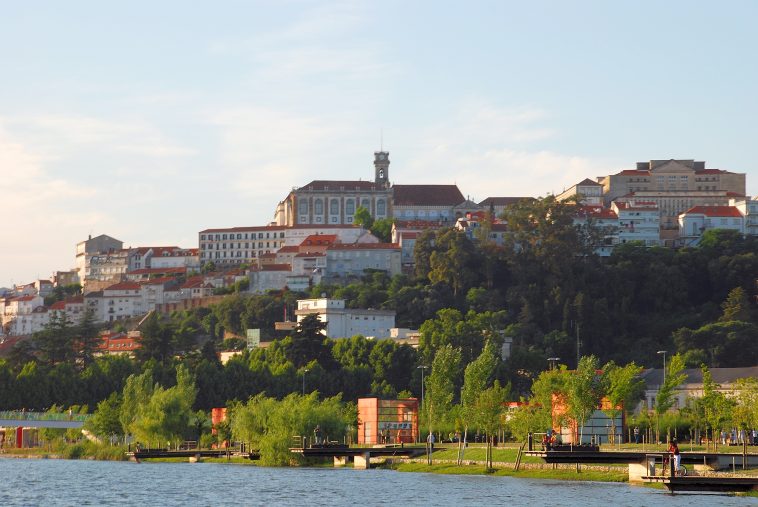 Coimbra is a city in the municipality of Coimbra in Portugal. Although it served as the nation’s capital during the High Middle Ages, it is better known for its university, the University of Coimbra, which is one of the oldest in Europe and the oldest academic institution in the Portuguese-speaking world. According to the 2001 Census, provided by the Portuguese Instituto Nacional de Estatística (English: National Institute of Statistics), the city proper had a population of 101,069.