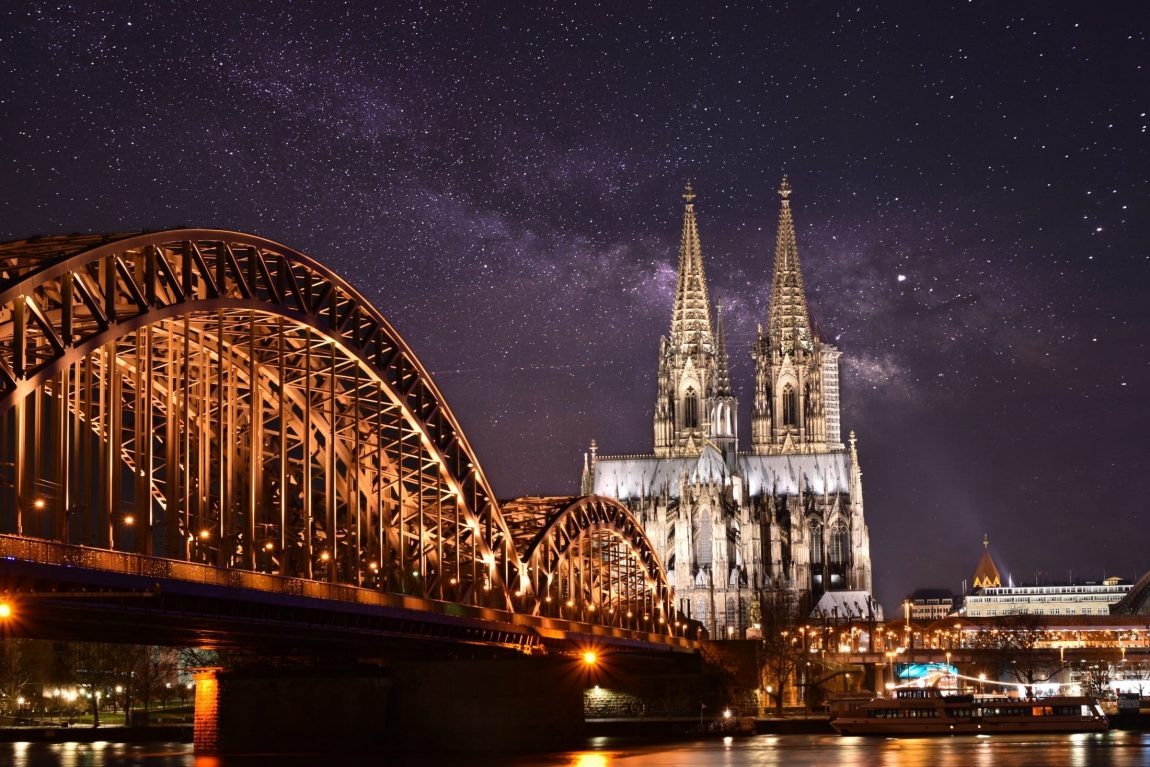 Cologne is Germany’s fourth-largest city, and is the largest city both in the German Federal State of North Rhine-Westphalia and within the Rhine-Ruhr Metropolitan Area, one of the major European metropolitan areas with more than ten million inhabitants. Cologne is located on both sides of the Rhine River. The city’s famous Cologne Cathedral (Kölner Dom) is the seat of the Catholic Archbishop of Cologne.