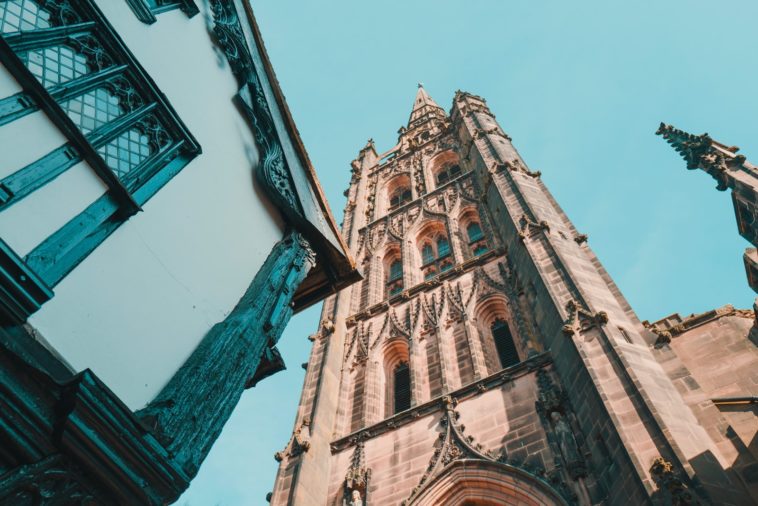 Coventry is a city and metropolitan borough in the county of West Midlands in England. Coventry is the 12th largest UK city overall (outside of London). It is also the second largest city in the West Midlands region, after Birmingham, with a population of 316,900 at the 2011 UK census. Historically within Warwickshire, Coventry is situated 95 miles northwest of central London and 19 miles east-southeast of Birmingham, and is further from the coast than any other city in Britain.