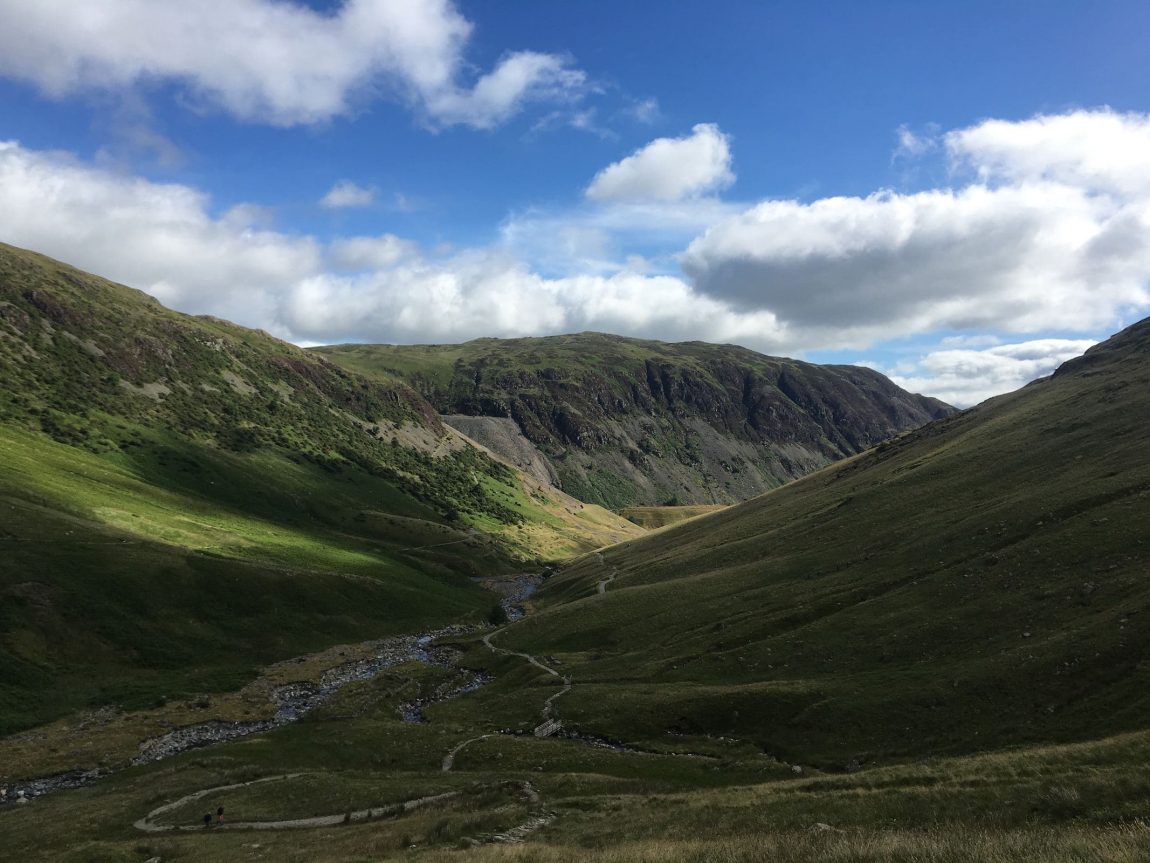 Cumbria is a non-metropolitan county in North West England. The county and Cumbria County Council, its local authority, came into existence in 1974 after the passage of the Local Government Act 1972. Cumbria’s largest settlement and county town is Carlisle and the only other major urban area is Barrow-in-Furness on the south-western tip of the county which has a population just slightly smaller than Carlisle.