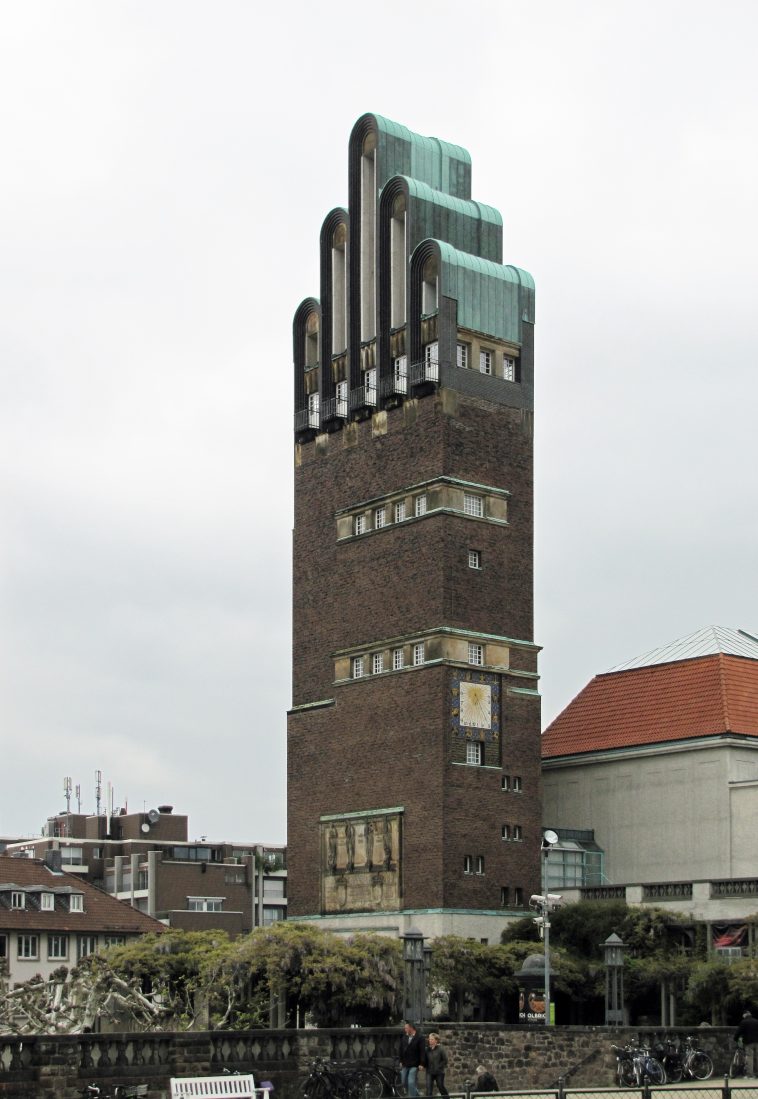 Darmstadt is a city in the Bundesland (federal state) of Hesse in Germany, located in the southern part of the Rhine Main Area. Darmstadt has a population of 149,052 (2011). The Darmstadt Larger Urban Zone has 430.993 inhabitants. The sandy soils in the Darmstadt area, ill-suited for agriculture in times before industrial fertilisation, prevented any larger settlement from developing, until the city became the seat of the Landgraves of Hessen-Darmstadt in the 16th century.