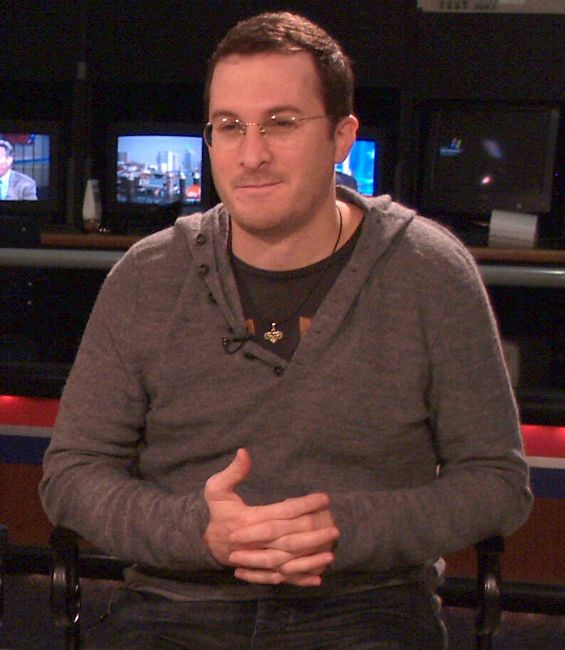 Darren Aronofsky (born February 12, 1969) is an American film director, screenwriter and film producer. He attended Harvard University, where he studied film and social anthropology, and the American Film Institute to study directing. He won several film awards after completing his senior thesis film, Supermarket Sweep, which went on to become a National Student Academy Award finalist.