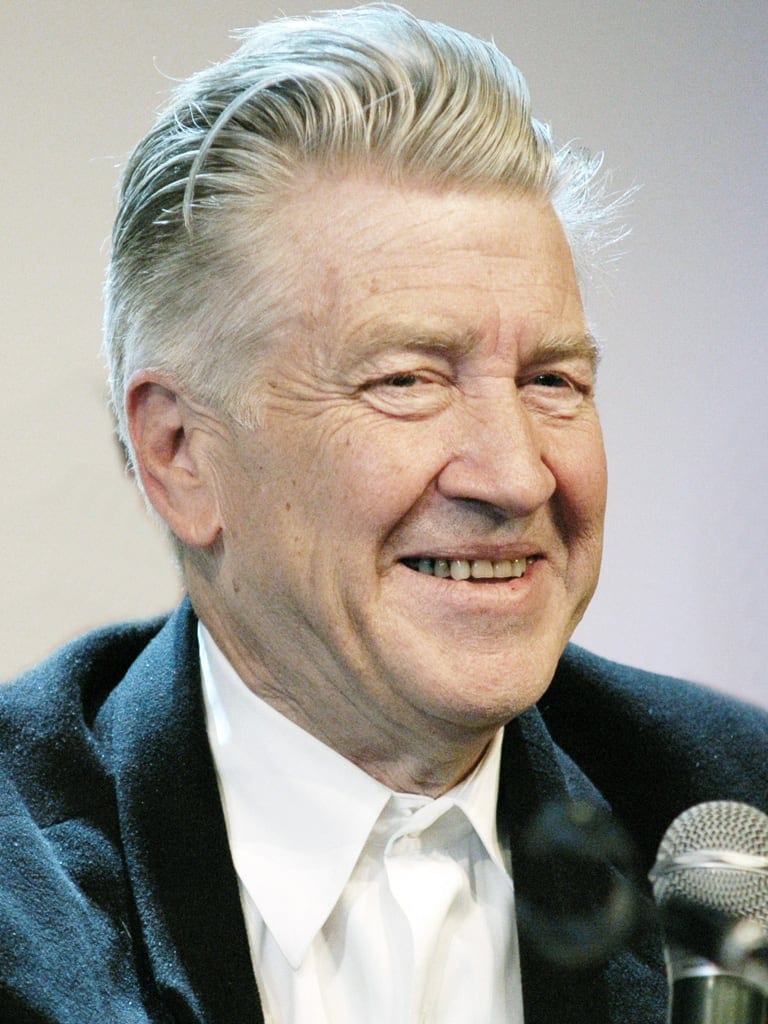 David Keith Lynch (born January 20, 1946) is an American filmmaker, television director, visual artist, musician and occasional actor. Known for his surrealist films, he has developed his own unique cinematic style, which has been dubbed “Lynchian”, a style characterized by its dream imagery and meticulous sound design. The surreal, and in many cases, violent, elements contained within his films have been known to “disturb, offend or mystify” audiences.