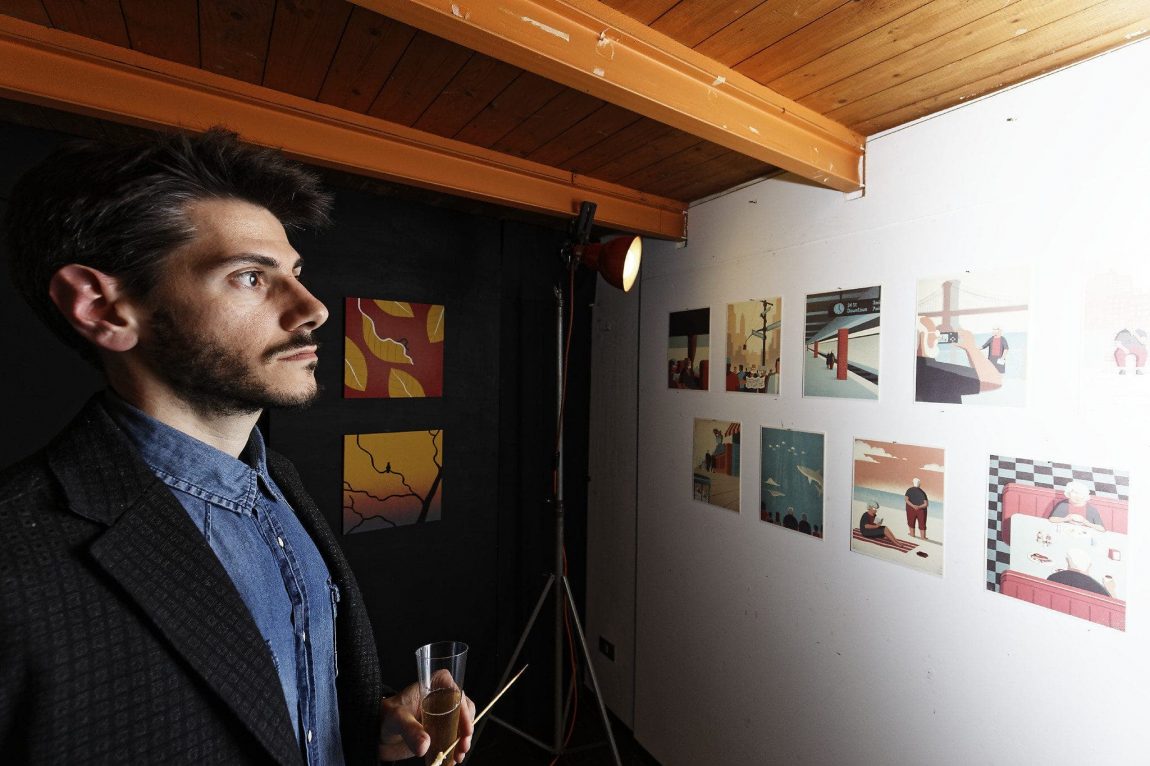 Davide Bonazzi has been working as a freelance illustrator for major publishers, advertisers and institutions including The New York Times, The Wall Street Journal, Wired, GQ, Variety, Fortune, UNESCO, Gatorade, Timberland, Roche, Paramount and over 200 others worldwide.
Born and raised in Bologna, Italy, first earning a degree at the Faculty of Arts and Humanities of the University of Bologna, he also studied Illustration in Milan at IED – European Institute of Design and at the Academy of Fine Arts of Bologna.