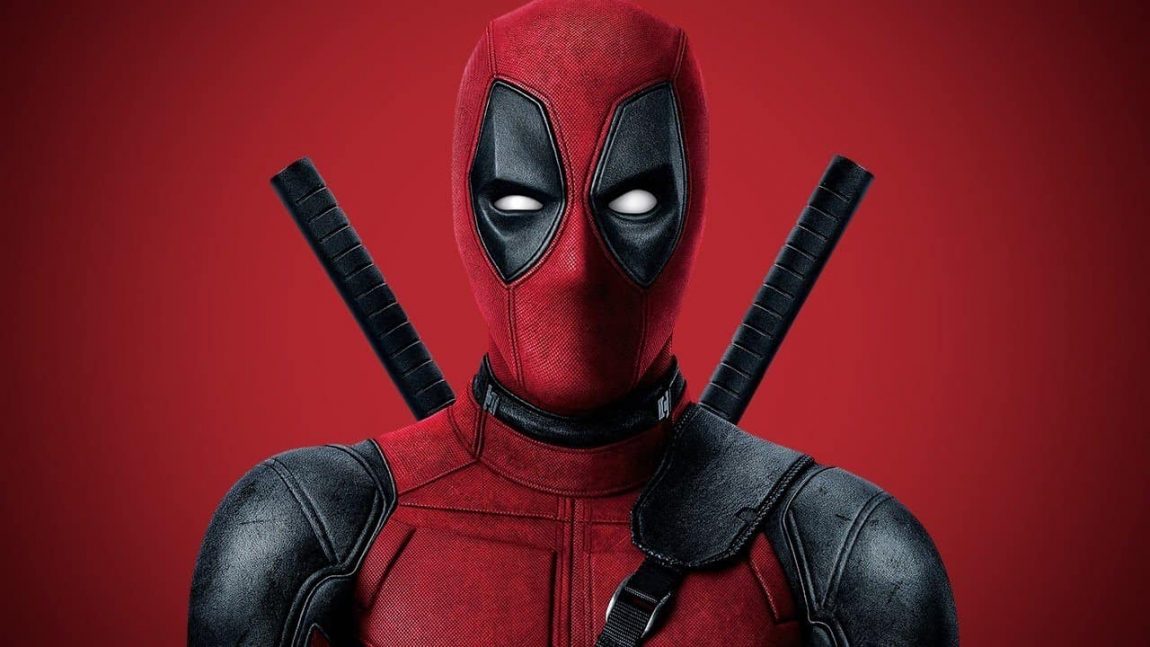 Deadpool (Wade Winston Wilson) is a fictional character, a mercenary and anti-hero appearing in comic books published by Marvel Comics. Created by artist Rob Liefeld and writer Fabian Nicieza, Deadpool first appeared in The New Mutants #98 (Feb. 1991). A disfigured and mentally unstable mercenary, Deadpool originally appeared as a villain in an issue of New Mutants, and later in issues of X-Force.