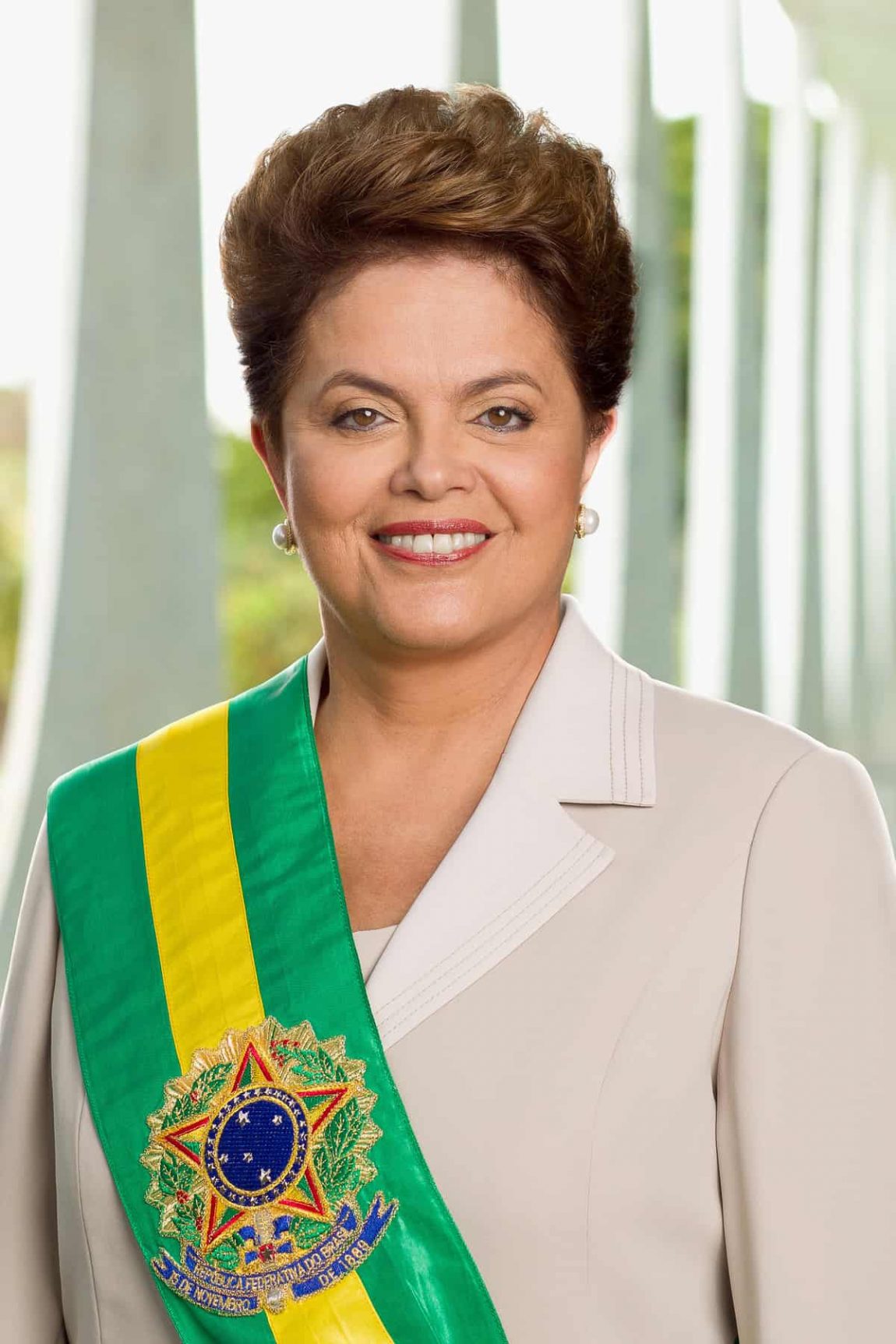 Dilma Vana Rousseff (born 14 December 1947) is the 36th and current President of Brazil, in office since January 2011. She is the first woman to hold the office. Previously she was Chief of Staff under President Luiz Inácio Lula da Silva, from 2005 to 2010. The daughter of a Bulgarian entrepreneur, Rousseff was raised in an upper middle class household in Belo Horizonte.