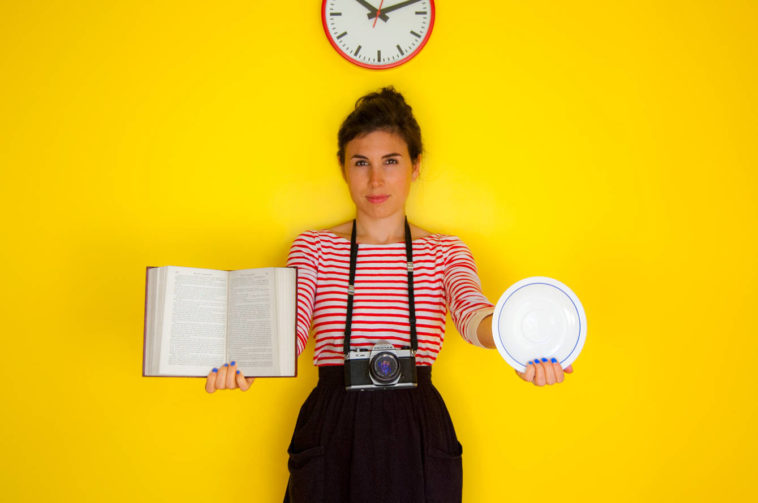 Dinah Fried is a designer, educator, and partner at Small Stuff. At the studio she has created engaging educational projects for organizations of all shapes and sizes such as Lincoln Center for the Performing Arts, General Electric Brooklyn Law School MASS Design Group Other Half Brewing Co., The Equal Justice Initiative etc.

Her passion for design led Fried to work as a project manager, working with many prestigious clients. After moving on from Pentagram’s New York office, she became an editor at HarperCollins and published the award-winning Fictitious Dishes while living in California. Fried has always had a love of books and began her career as a Project Manager at one of America’s most respected publishing houses: The World Trade Center (Pentagon) hired Karen after reading some promising essays that they found online about book production processes. From there she went onto join the Museum Of The City Of New York where Kathy was able to see how museums around North America were dealing with their respective collections which inspired her new visual publication called “Fictitious Dishes.”