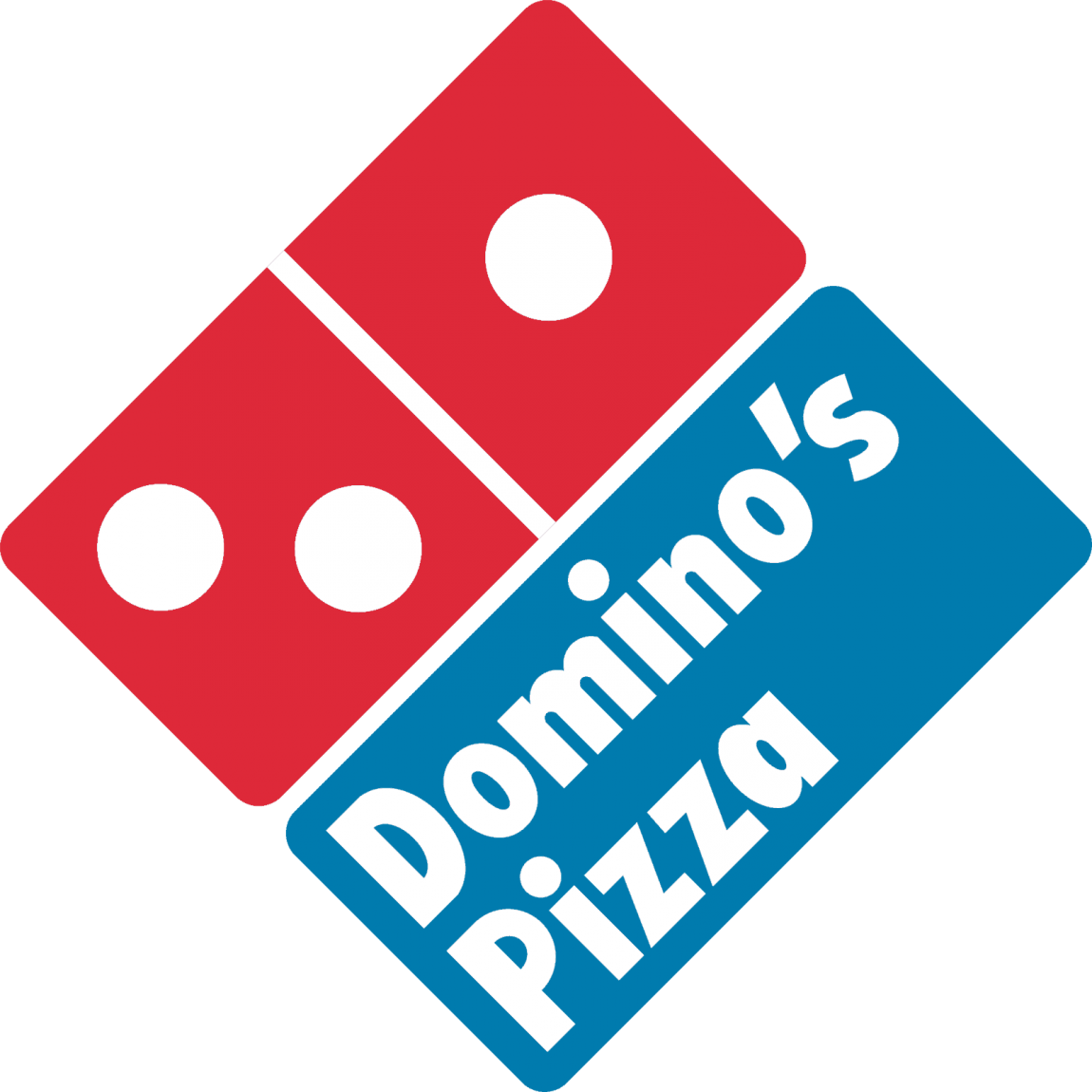 Domino’s Pizza is an American restaurant chain and international franchise pizza delivery corporation headquartered at the Domino Farms Office Park campus in Ann Arbor Township, Michigan, United States, near Ann Arbor, Michigan. Founded in 1960, Domino’s is the second-largest pizza chain in the United States and the largest worldwide, with more than 10,000 corporate and franchised stores in 70 countries. Domino’s Pizza was sold to Bain Capital in 1998 and went public in 2004.