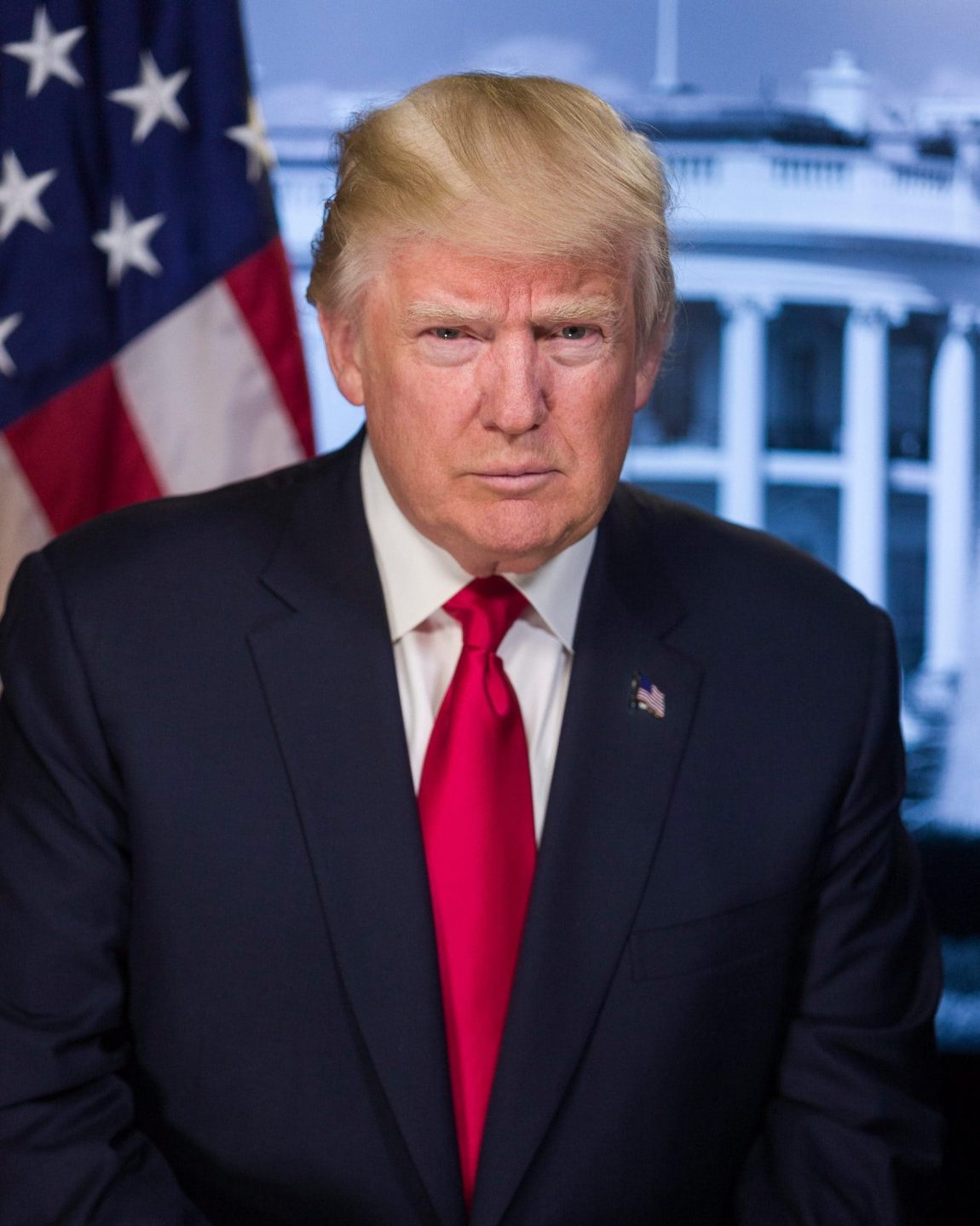 Photo by Library of Congress on Unsplash

Donald John Trump, Sr. (born June 14, 1946) is an American business magnate, television personality and author. He is the chairman and president of The Trump Organization and the founder of Trump Entertainment Resorts. Trump’s extravagant lifestyle, outspoken manner, and role on the NBC reality show The Apprentice have made him a well-known celebrity who was No. 14 on the 2012 Forbes Celebrity 100 list. Trump is the son of Fred Trump, a wealthy New York City real-estate developer.