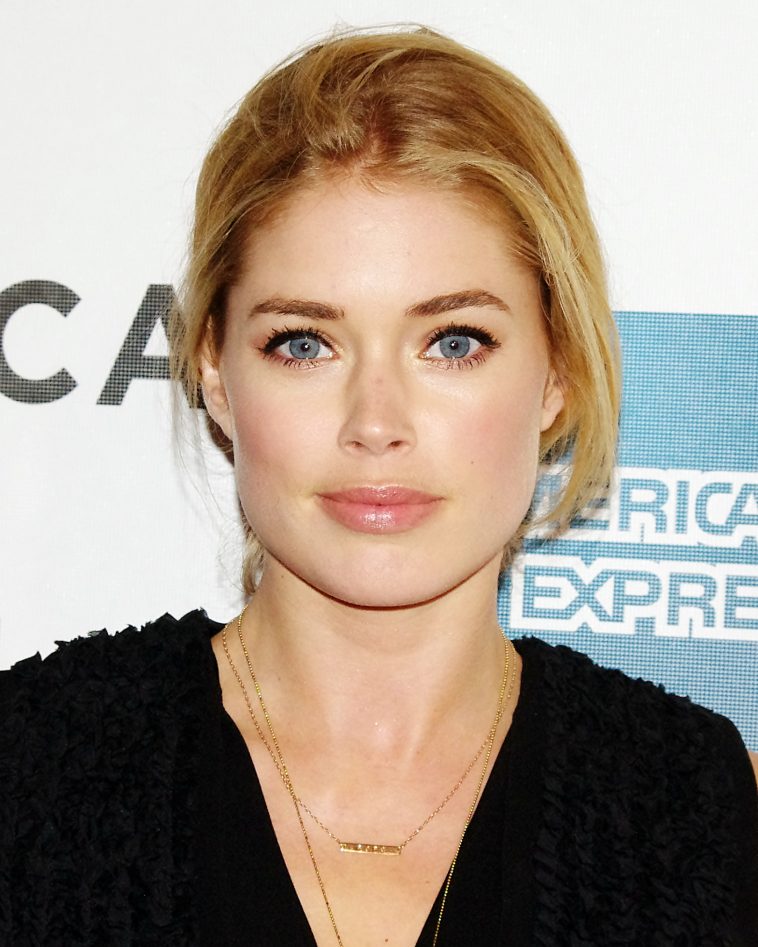 Doutzen Kroes is a Dutch model and actress, who is a Victoria’s Secret Angel. She started working for the brand in 2004 and became an Angel in 2008. She is on contract with L’Oréal. In 2012, she came in fifth on the Forbes top-earning models list, estimated to have earned $6.9 million in one year.