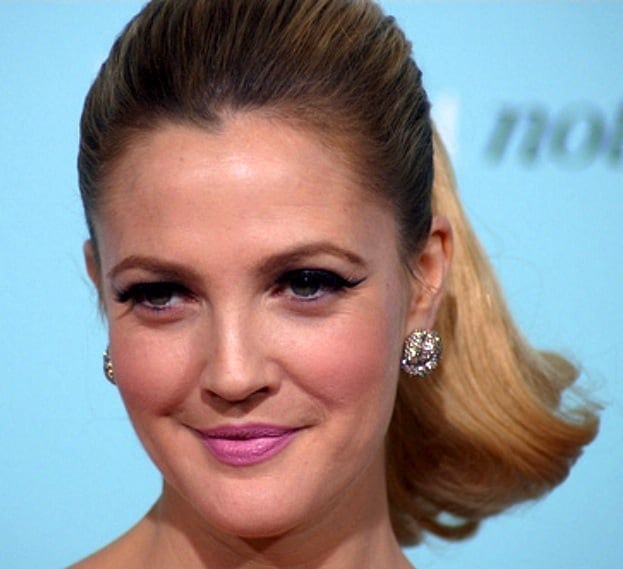 Drew Blyth Barrymore (born February 22, 1975) is an American actress, film director, screenwriter, producer, and model. She is a descendant of the Barrymore family of well-known American stage and cinema actors, and she is the granddaughter of film legend John Barrymore. She first appeared in an advertisement when she was 11 months old. Barrymore made her film debut in Altered States in 1980. Afterwards, she starred in her breakout role in Steven Spielberg’s E.T.