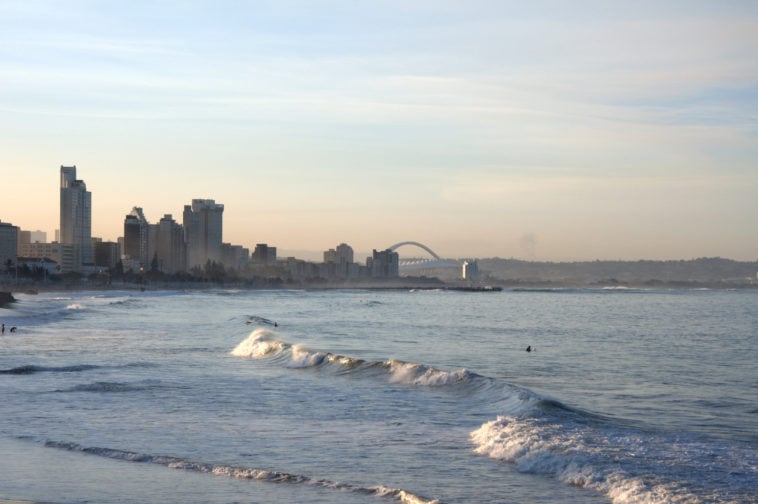 Durban (Zulu: eThekwini, from itheku meaning ‘bay / lagoon’) is the largest city in the South African province of KwaZulu-Natal. It is also the third largest city in South Africa after Johannesburg and Cape Town. It forms part of the eThekwini metropolitan municipality. Durban is famous for being the busiest port in South Africa. It is also seen as one of the major centres of tourism because of the city’s warm subtropical climate and extensive beaches.