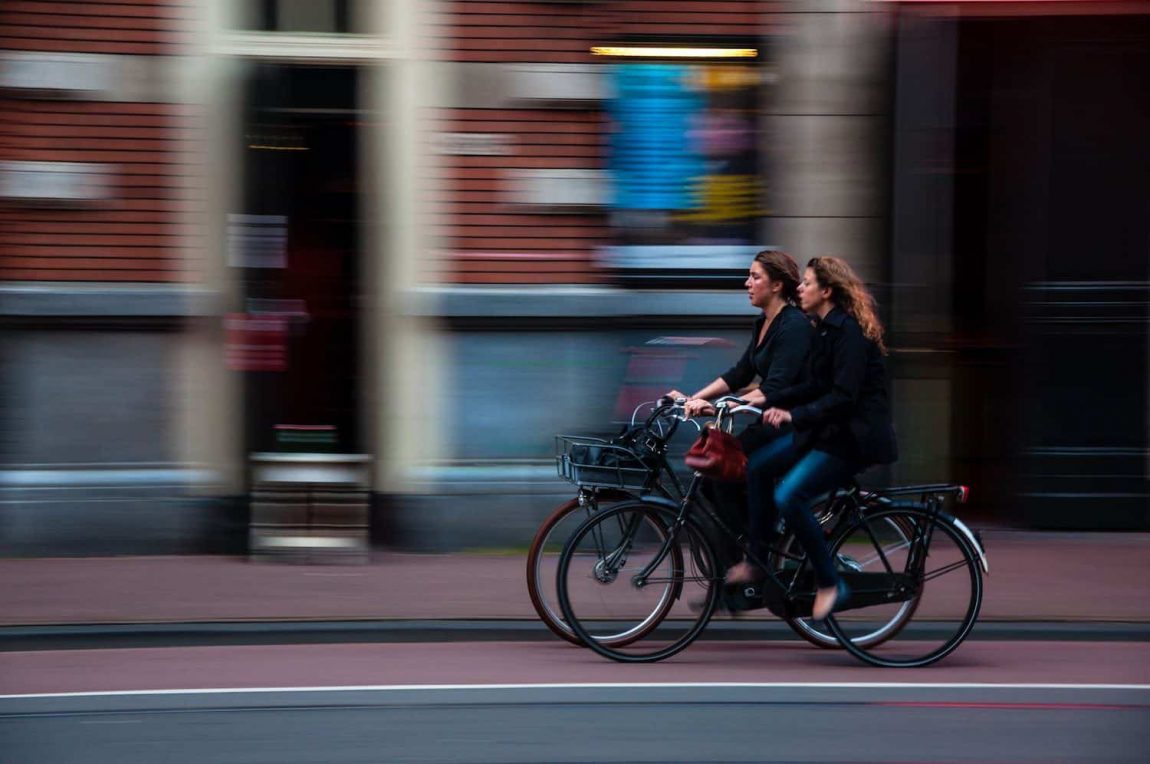 Photo by David Marcu on Unsplash

The Dutch people are an ethnic group native to the Netherlands. They share a common culture and speak the Dutch language. Dutch people and their descendants are found in migrant communities worldwide, notably in Suriname, Chile, Brazil, Canada, Australia, South Africa, New Zealand, and the United States. The traditional art and culture of the Dutch encompasses various forms of traditional music, dances, architectural styles and clothing, some of which are globally recognizable.