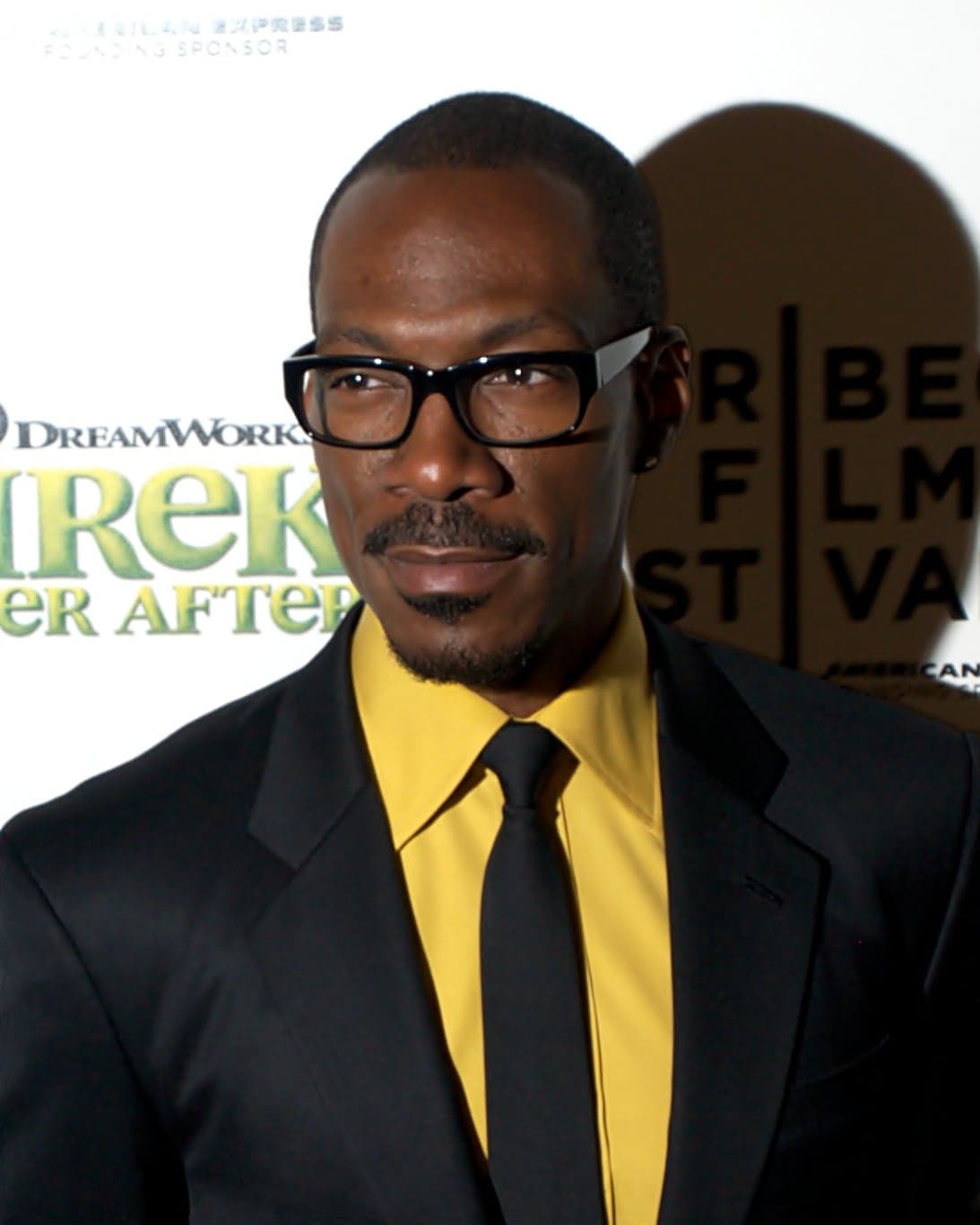 Edward Regan “Eddie” Murphy (born April 3, 1961) is an American stand-up comedian, actor, writer, singer, director, and musician. Box-office takes from Murphy’s films make him the second-highest grossing actor in the United States. He was a regular cast member on Saturday Night Live from 1980 to 1984 and has worked as a stand-up comedian. He was ranked No. 10 on Comedy Central’s list of the 100 Greatest Stand-ups of All Time.