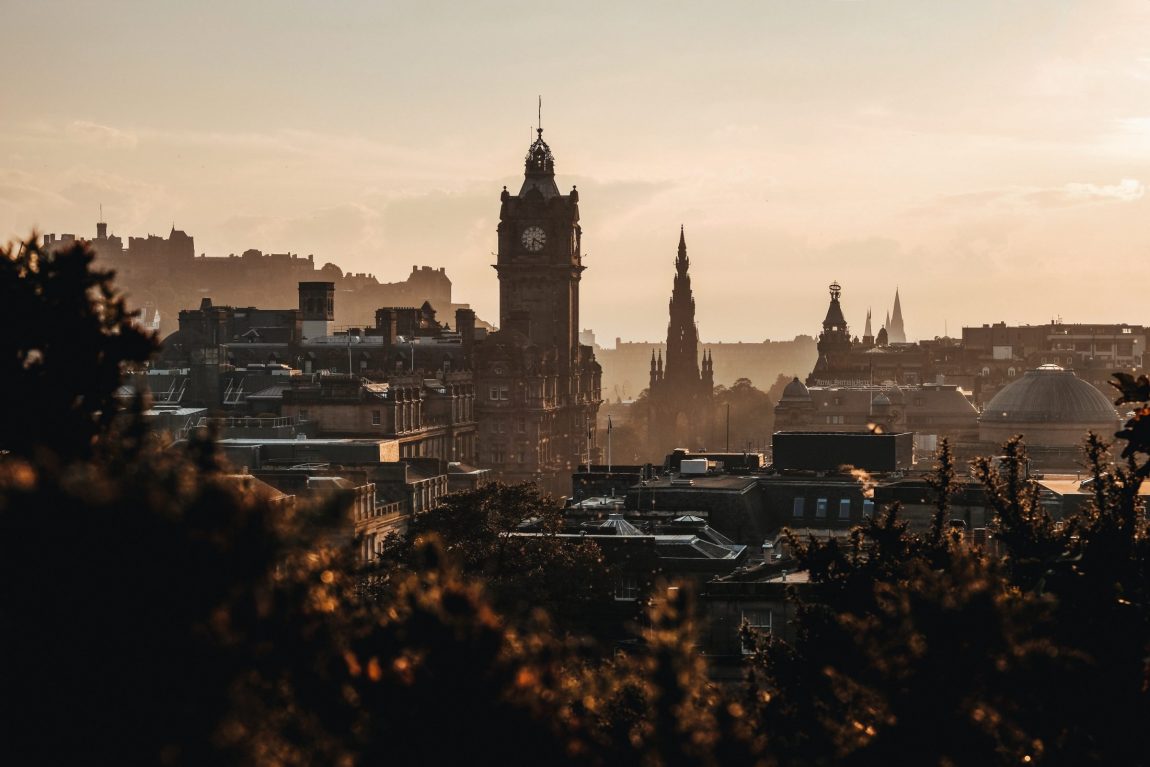 Edinburgh is the capital city of Scotland, situated in South East Scotland on the southern shore of the Firth of Forth. It is the largest settlement in Lothian, with a population of 495,360 in 2011 (up 1.9% from 2010), and lies at the center of a larger urban zone of approximately 850,000 people.