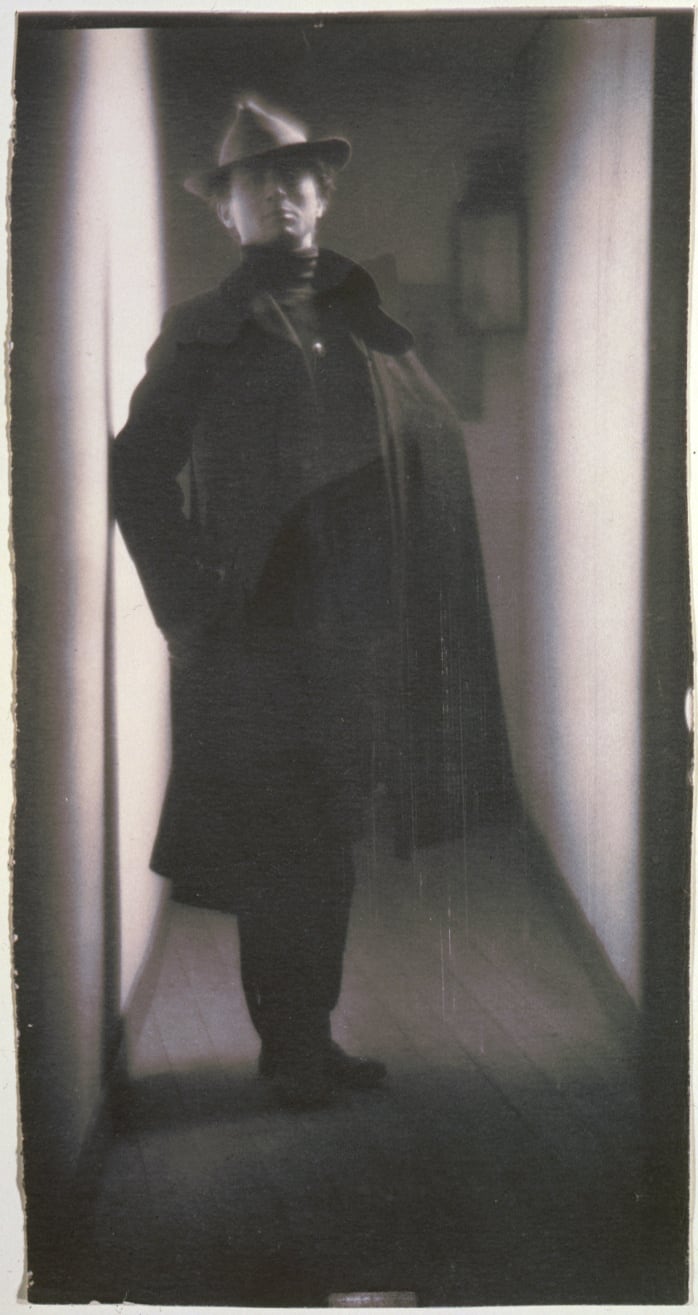 Edward Jean Steichen (March 27, 1879 – March 25, 1973) was an American photographer, painter, and art gallery and museum curator. He was the most frequently featured photographer in Alfred Stieglitz’ groundbreaking magazine Camera Work during its run from 1903 to 1917. Steichen also contributed the logo design and a custom typeface to the magazine. In partnership with Stieglitz, Steichen opened the “Little Galleries of the Photo-Secession”, which was eventually known as 291, after its address.