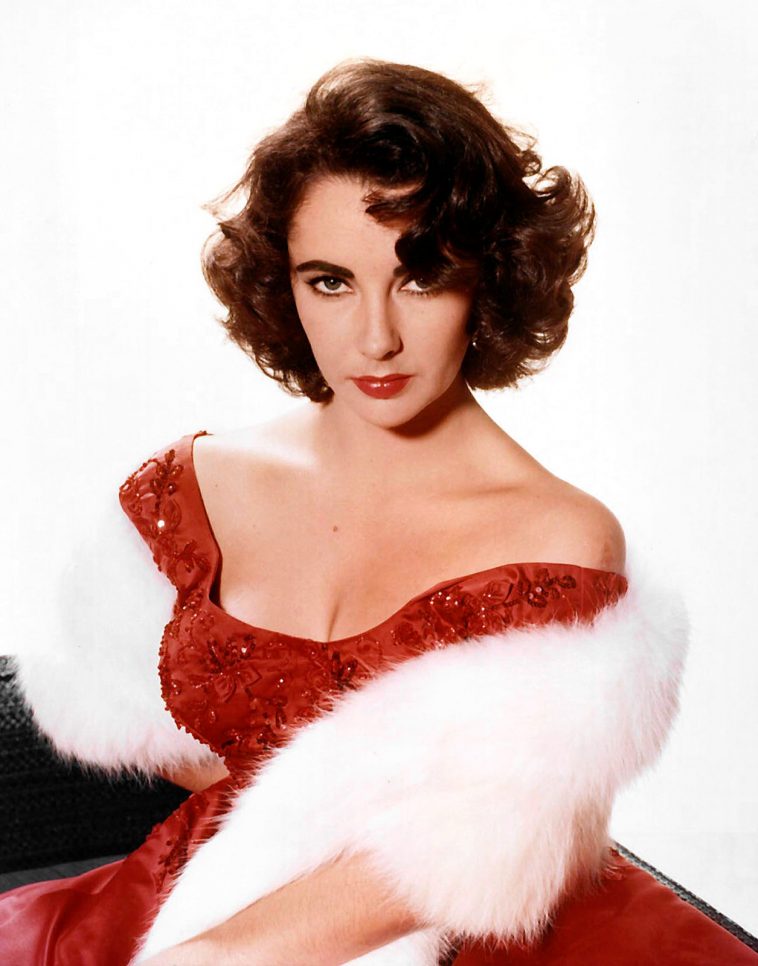 Dame Elizabeth Rosemond “Liz” Taylor, DBE (February 27, 1932 – March 23, 2011) was a British-American actress. From her early years as a child star with MGM, she became one of the great screen actresses of Hollywood’s Golden Age. As one of the world’s most famous film stars, Taylor was recognized for her acting ability and for her glamorous lifestyle, beauty, and distinctive violet eyes.