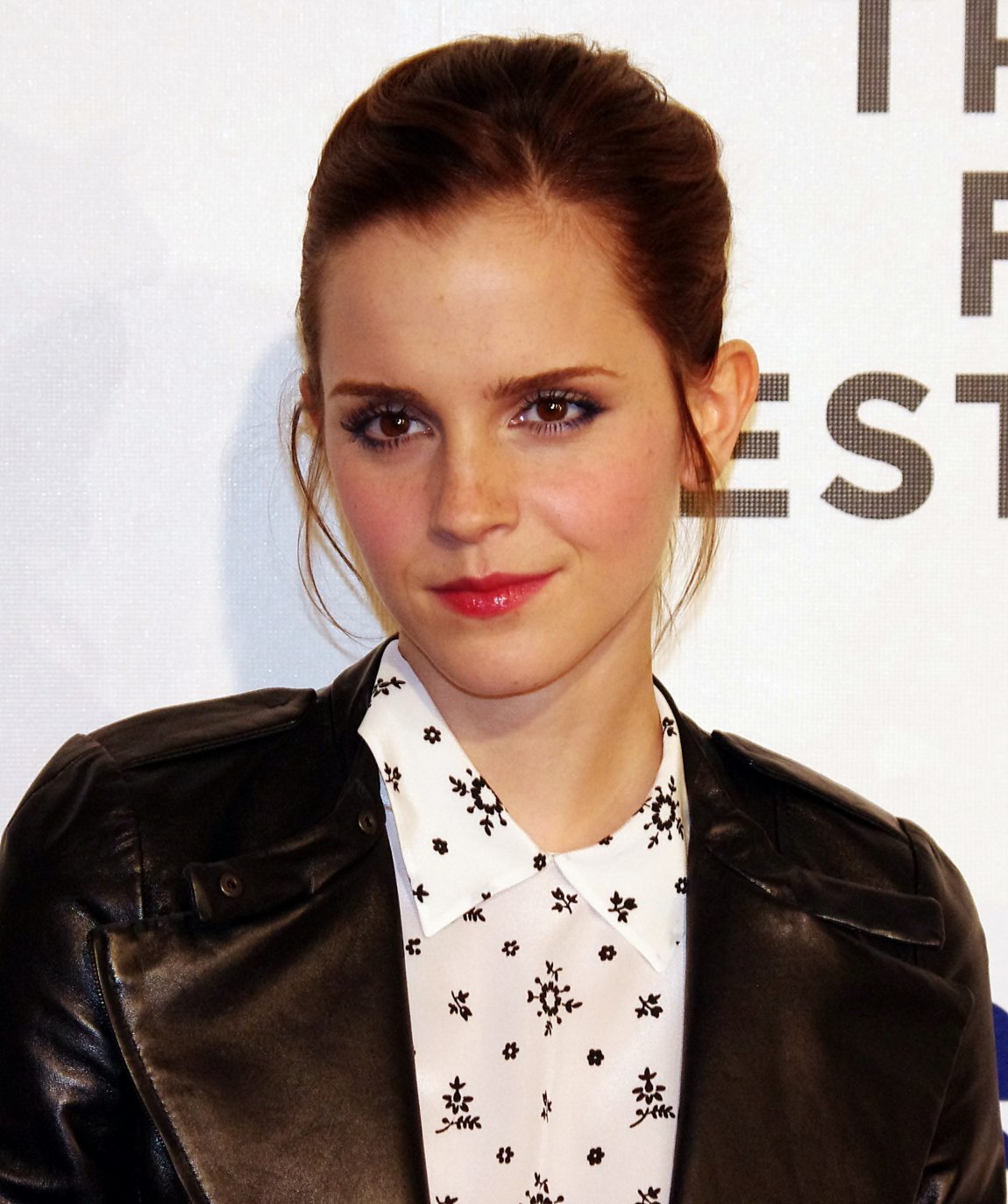 Emma Charlotte Duerre Watson (born 15 April 1990) is an English actress and model. She rose to prominence playing Hermione Granger in the Harry Potter film series; she was cast as Hermione at the age of nine, having previously acted only in school plays. She starred in all eight Harry Potter films, alongside Daniel Radcliffe and Rupert Grint. Watson’s work on the Harry Potter series has earned her several awards and more than £10 million.