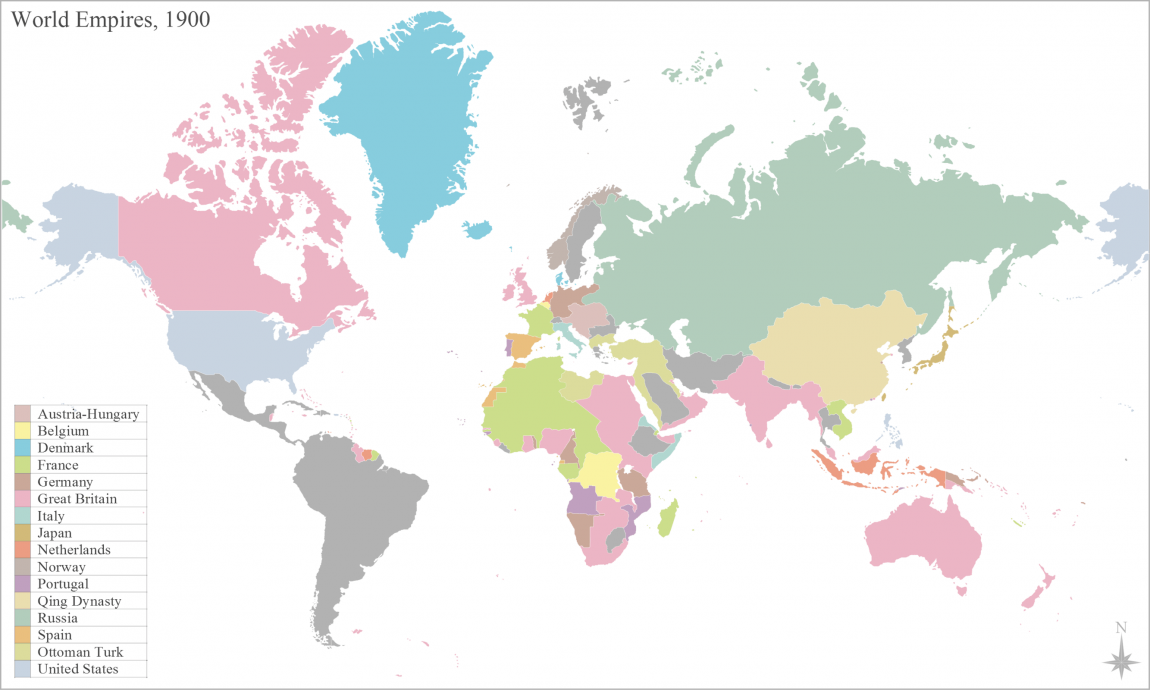 The term empire derives from the Latin imperium (power, authority). Politically, an empire is a geographically extensive group of states and peoples united and ruled either by a monarch or an oligarchy. Aside from the traditional usage, the term empire can be used in an extended sense to denote a large-scale business enterprise, or a political organisation of either national-, regional- or city scale, controlled either by a person or a group authority (political bosses).