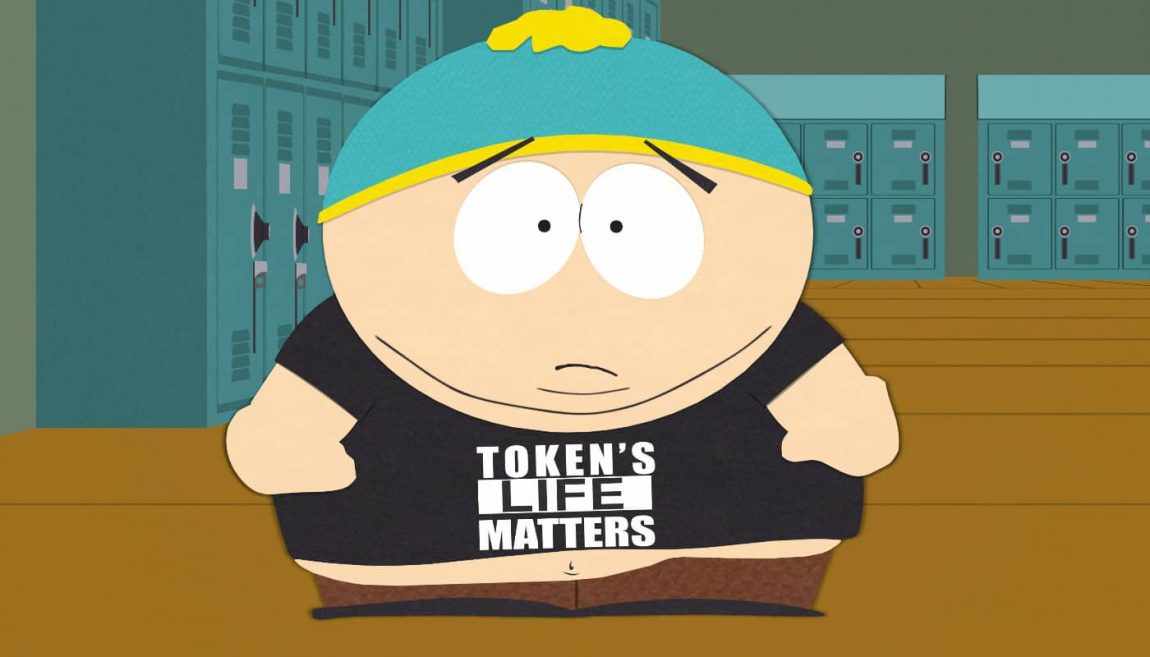 Eric Theodore Cartman is a fictional character in the animated television series South Park, created by Trey Parker and Matt Stone, and voiced by Trey Parker. Cartman, generally referred to by his surname, especially by Stan and Kyle, is one of four central characters in South Park, in addition to Stan Marsh, Kyle Broflovski, and Kenny McCormick.