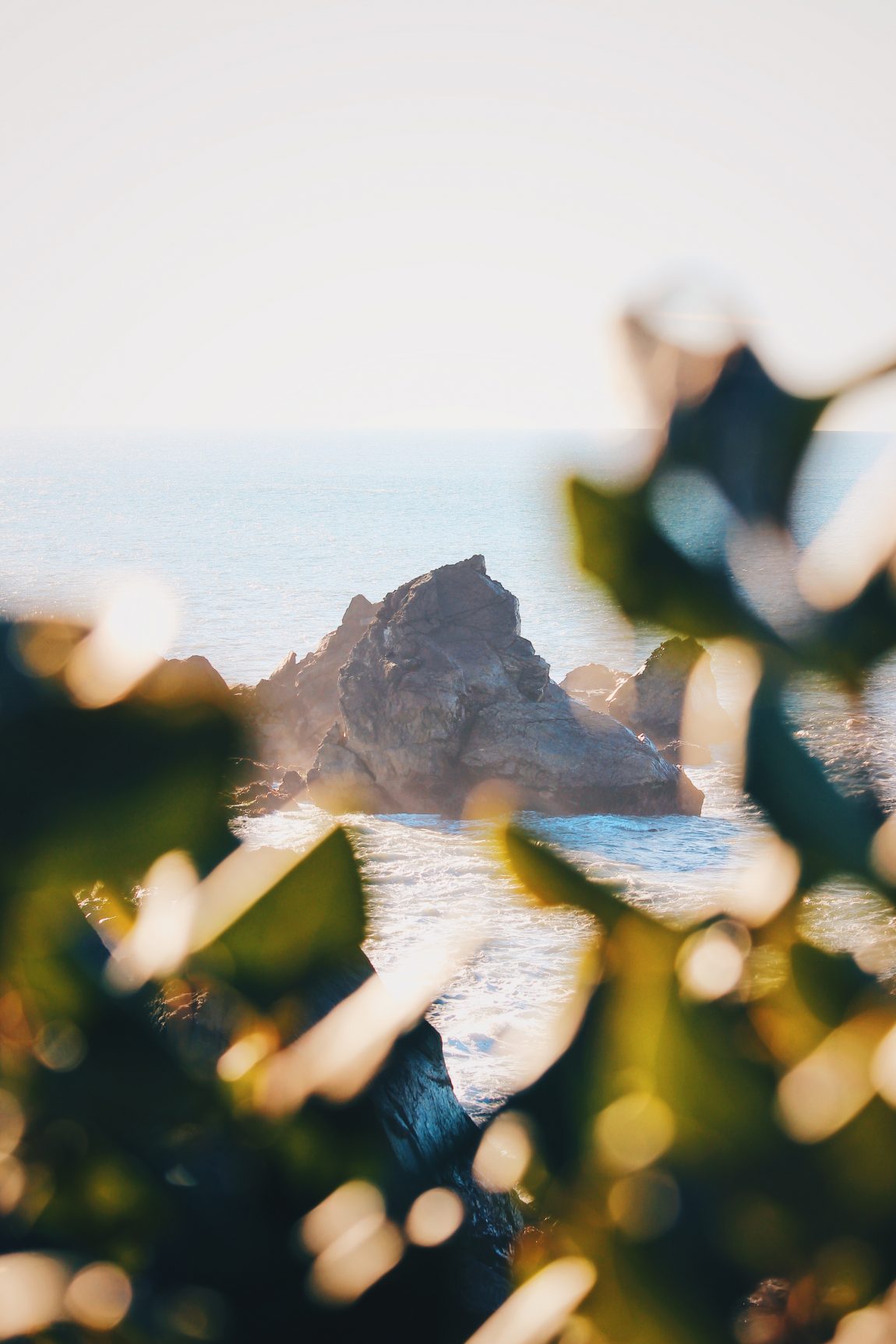 Eureka, the principal city and county seat of Humboldt County, California, is located adjacent to Humboldt Bay 270 miles north of San Francisco and 100 miles south of the Oregon border on U.S. Route 101. At the 2010 census, the population of the city was 27,191 and the population of Greater Eureka was 45,034. Eureka is the largest coastal city north of San Francisco in California and the westernmost city of more than 25,000 residents in the 48 contiguous states.