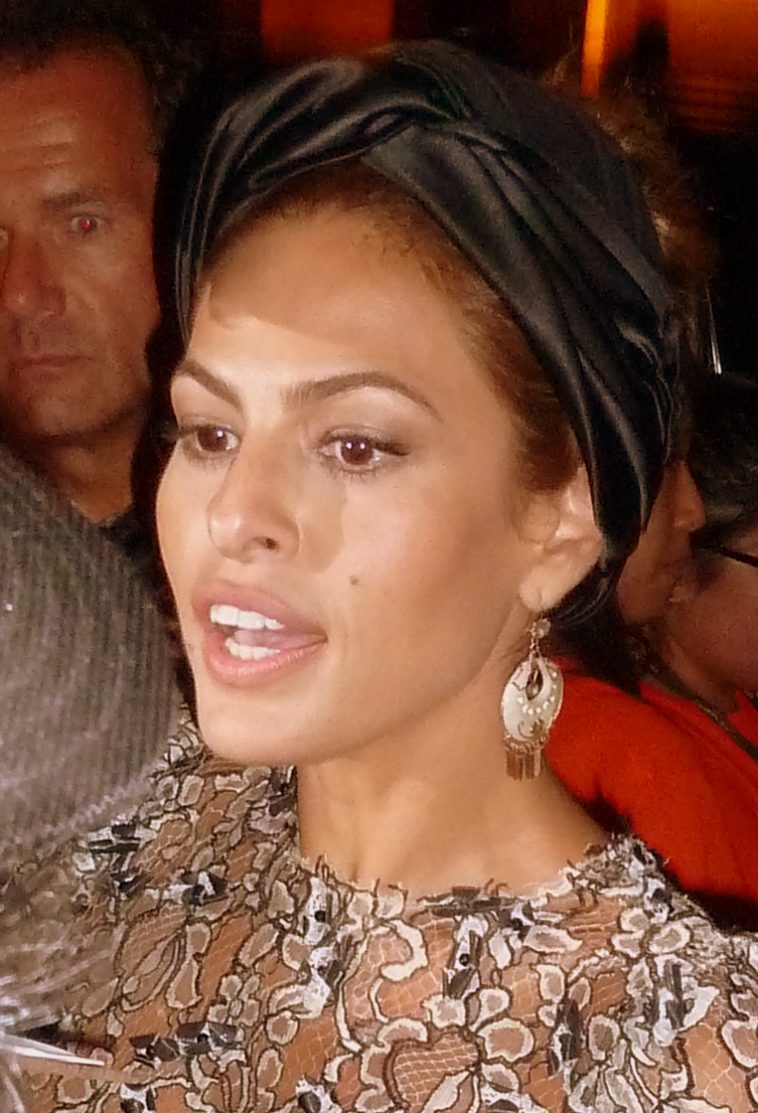 Eva Mendes (born March 5, 1974) is an American actress, model, singer and homeware designer. She began acting in the late 1990s, and after a series of roles in B movies such as Children of the Corn V: Fields of Terror (1998) and Urban Legends: Final Cut (2000), she broke into the Hollywood mainstream with an appearance in Training Day (2001).