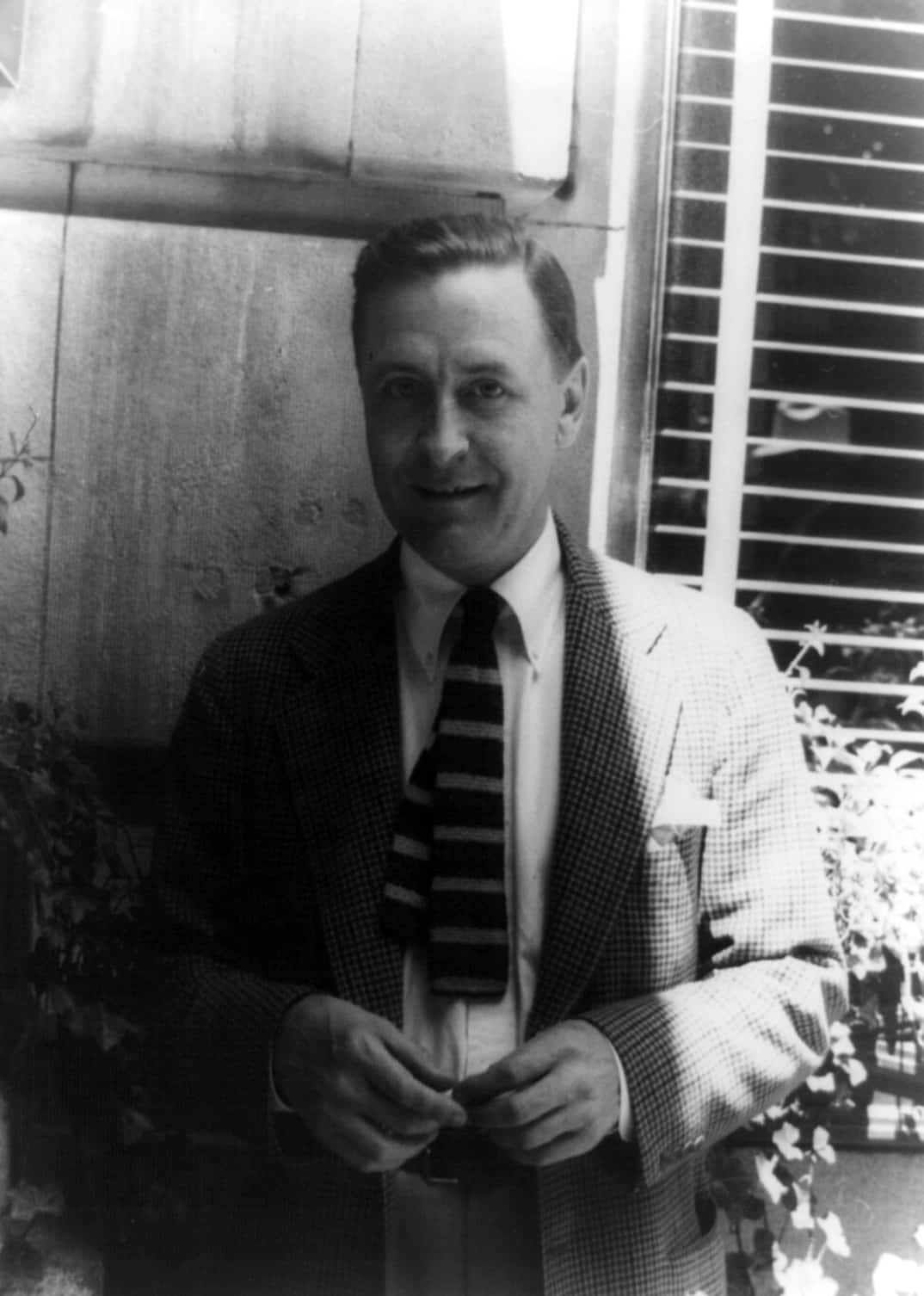 Francis Scott Key Fitzgerald (September 24, 1896 – December 21, 1940) was an American author of novels and short stories, whose works are the paradigm writings of the Jazz Age, a term he coined himself. He is widely regarded as one of the greatest American writers of the 20th century. Fitzgerald is considered a member of the “Lost Generation” of the 1920s. He finished four novels: This Side of Paradise, The Beautiful and Damned, The Great Gatsby—his most famous—and Tender Is the Night.