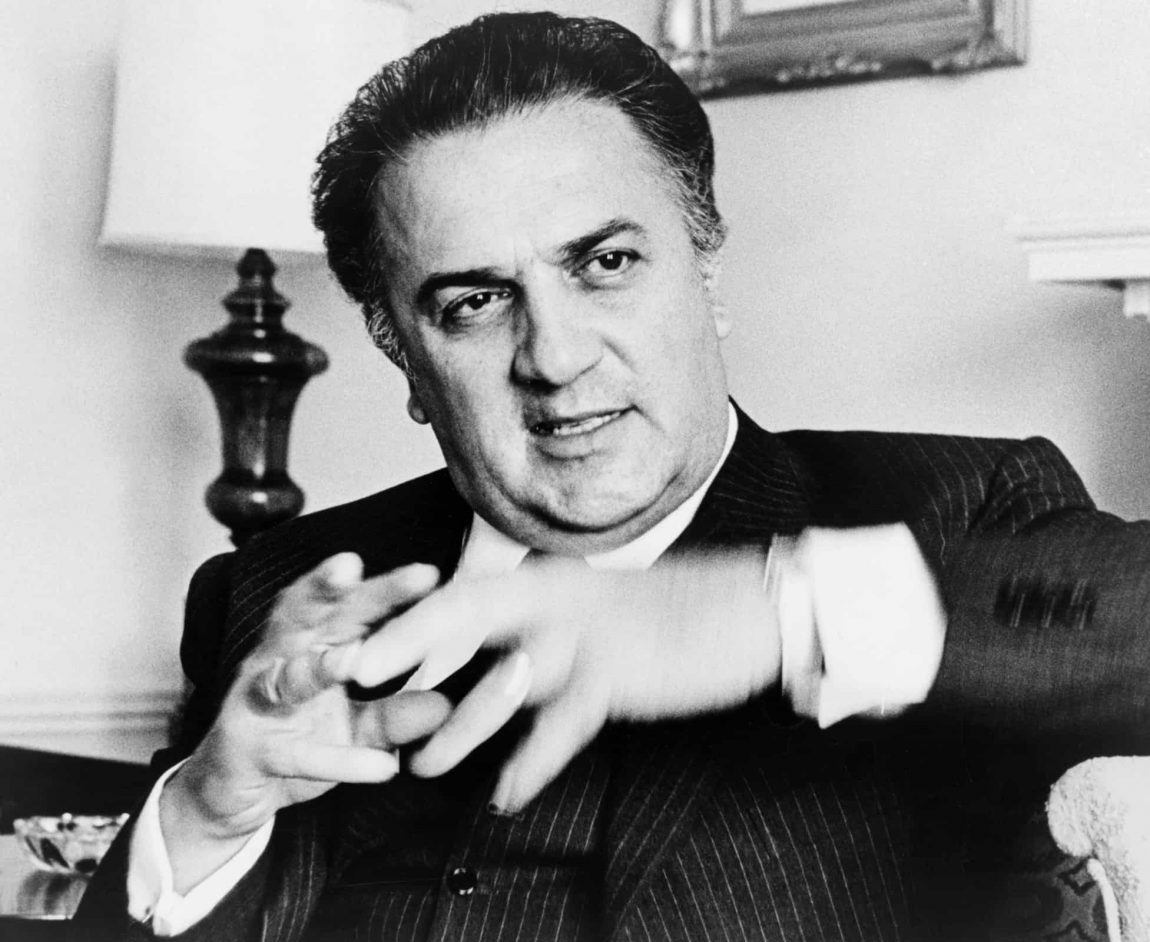 Federico Fellini (January 20, 1920 – October 31, 1993) was an Italian film director and scriptwriter. Known for a distinct style that blends fantasy and baroque images, he is considered one of the most influential filmmakers of the 20th century, and is widely revered. He won five Academy Awards, becoming the person who won the highest number of Oscars for Best Foreign Language Film in history.