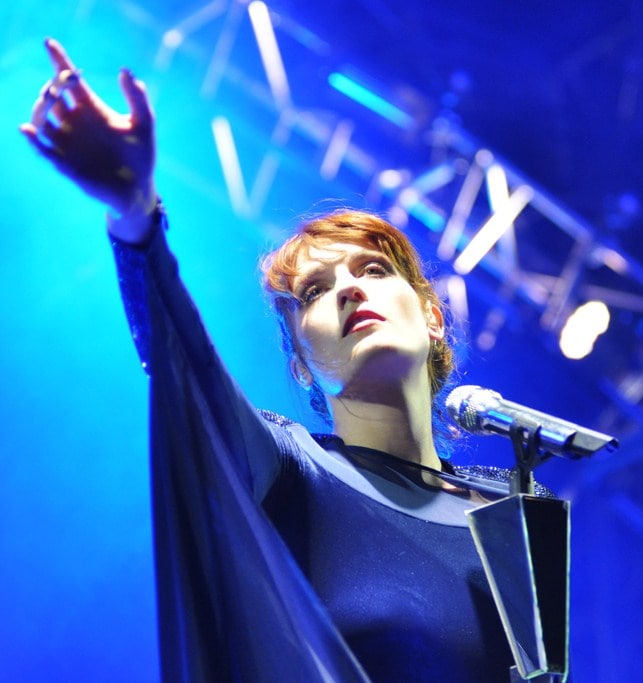 Florence and the Machine (stylised as Florence + the Machine) are an English indie rock band, consisting of lead singer Florence Welch, Isabella “Machine” Summers, and a collaboration of other artists who provide backing music. The band’s music received praise across the music media, especially from the BBC, before they gained mainstream success. Specifically, the BBC played a large part in their rise to prominence by promoting Florence and the Machine as part of BBC Introducing.