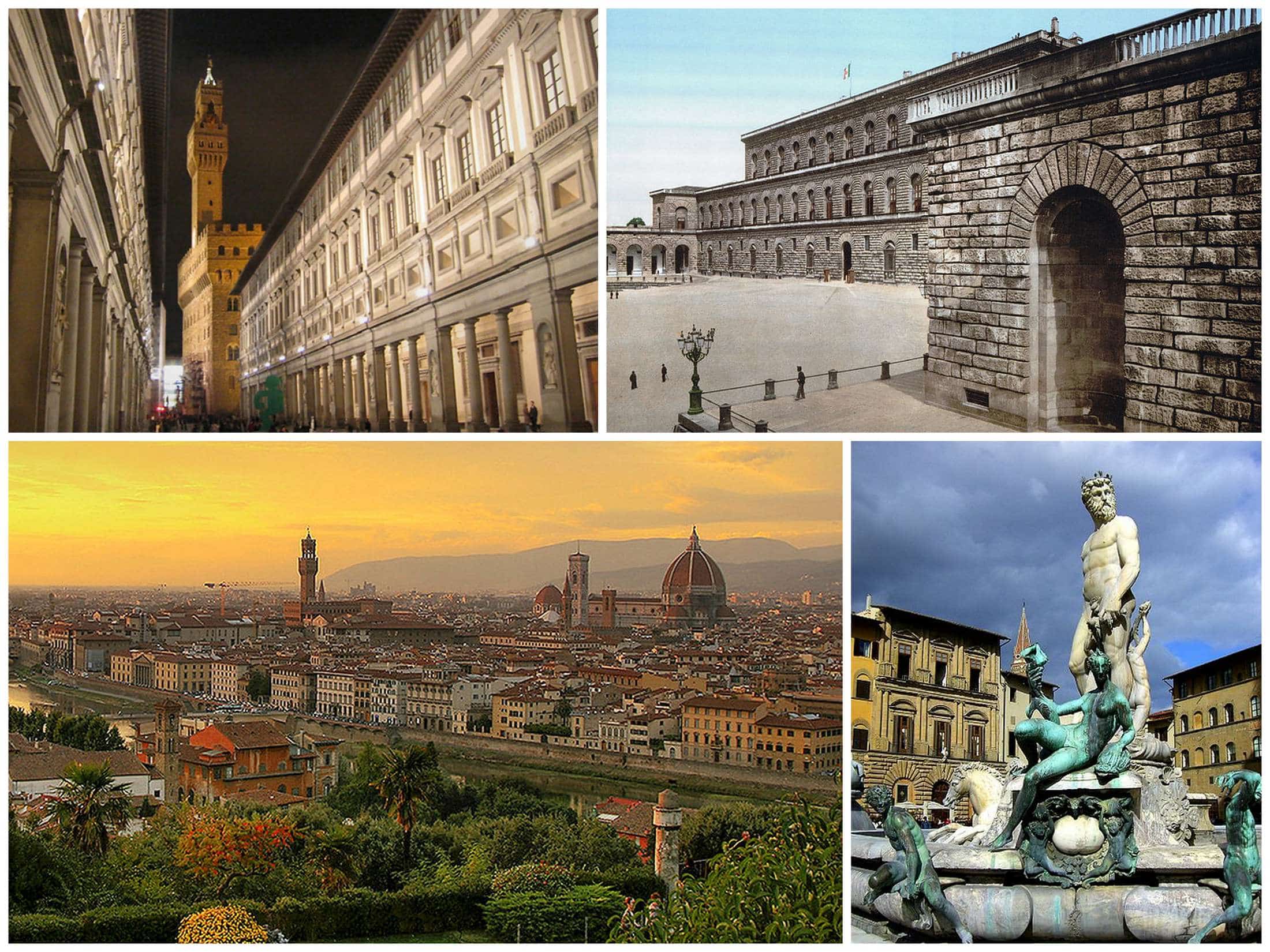 Florence is the capital city of the Italian region of Tuscany and of the province of Florence. It is the most populous city in Tuscany, with approximately 370,000 inhabitants, expanding to over 1.5 million in the metropolitan area. Florence is famous for its history. A centre of medieval European trade and finance and one of the wealthiest cities of the time, Florence is considered the birthplace of the Renaissance, and has been called the Athens of the Middle Ages.