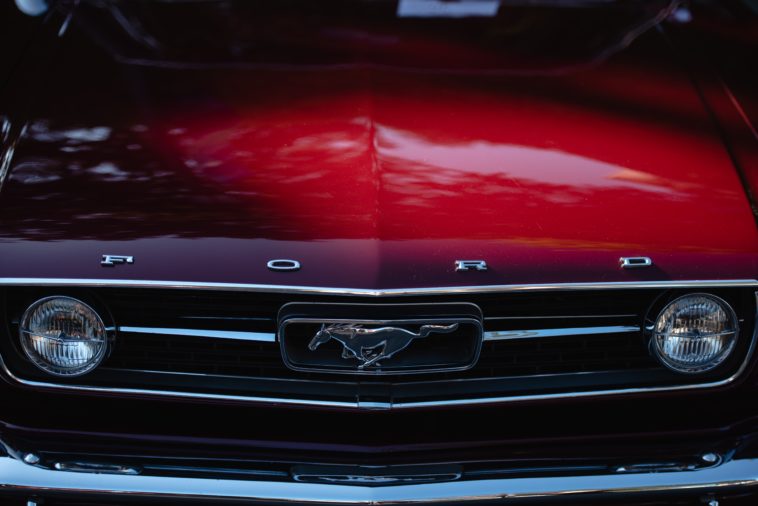 The Ford Mustang is an automobile manufactured by the Ford Motor Company. It was initially based on the platform of the second generation North American Ford Falcon, a compact car. Introduced early on April 17, 1964, and thus dubbed as a “1964½” model by Mustang fans, the 1965 Mustang was the automaker’s most successful launch since the Model A. The Mustang has undergone several transformations to its current fifth generation.